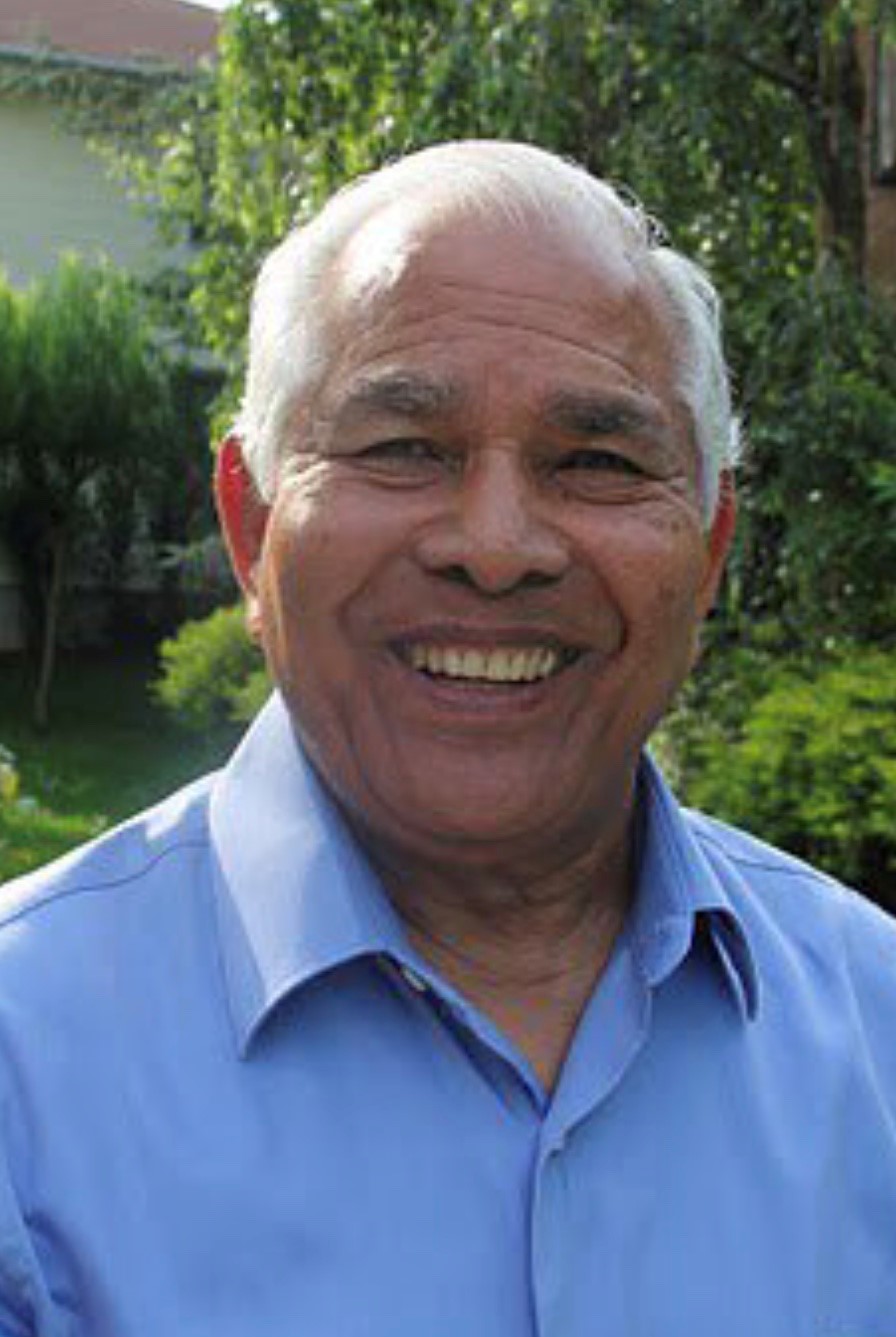 Om Prakash Rustgi, a full professor of physics at SUNY Buffalo State for 32 years who endowed a physics scholarship at the college, died Wednesday in Millard Fillmore Suburban Hospital, Amherst, after a short illness. He was 87.

He arrived in Buffalo in 1973 and taught at Buffalo State until 2005. He constructed a "thin film" lab at the college and endowed an annual $2,000 physics scholarship in memory of his parents. The award goes to the physics major with the highest grade-point average.

His older brother, Moti, who died in 1992, was a physics professor at the University at Buffalo.

Survivors include his wife of 55 years, the former Meena Rohatgi, a retired programmer analyst in the accounting department at the law firm Phillips Lytle; a daughter, Anju Kumari Bochiechio; a son, Arun K.; a sister, Shakuntla D.; and four grandchildren.