When I was growing up in New York City, my father and I often took long afternoon walks, always with a destination in mind. One of our favorites was a trek to the Queens County Courthouse. Sliding into seats in the back of a courtroom, who knew what mayhem we would hear about? We were up for it.

In my 20s, moving west to San Francisco, I met the man of my dreams. We spent our courtship walking all over that hilly terrain. We had no car but that didn’t matter – city folks walk. That’s what we do. Next, we moved to the Chicago area where I spent five years walking, or let’s say, blowing around that Windy City.

So, coming to Western New York 35 years ago, we sought out a suburban home with urbanlike perks, craving destinations we could stroll to, like a library, a bank, a bookstore and lots of restaurants.

We found it in a perfect location near the intersection of Maple Road and Niagara Falls Boulevard.

In reality, the draw was the Boulevard Mall, just blocks away with its many attractions. In those years, at the record store, I sorted through albums looking for Broadway show tunes. My teenage kids, in the meantime, hung out at the arcade with their friends.

My husband took up the habit of walking to the mall for an almost-daily jaunt. We called him “The Mayor of the Mall,” as he stopped to chat up the kiosk vendors and become acquainted with staff members that landscaped the place.

It was natural then, that when we were blessed with a granddaughter, we introduced her to this lively place. Every Wednesday, Grandma and Grandpa took her there, watching our preschooler dash around the play area nonstop. Capping off the visit with a ride on the carousel as Grandpa and Grandma stood by, waving. The short ride home was followed by a nap – for everybody.

The years soared by. Our latest venture with the now-teenager was to cruise the stores for that special confirmation dress. Yes, we found a beauteous one at Macy’s.

During the last several months, the rest of the family has discovered a new treat. We attend the monthly poetry readings at the Screening Room. What a wonderful way to spend an evening, listening to creative folks at the mic.

Sitting on a bench watching the crowds is still a favorite pastime and we usually do see and greet a couple of friends and neighbors. “Who did you meet?” is always the question when one of us comes back after shopping alone. 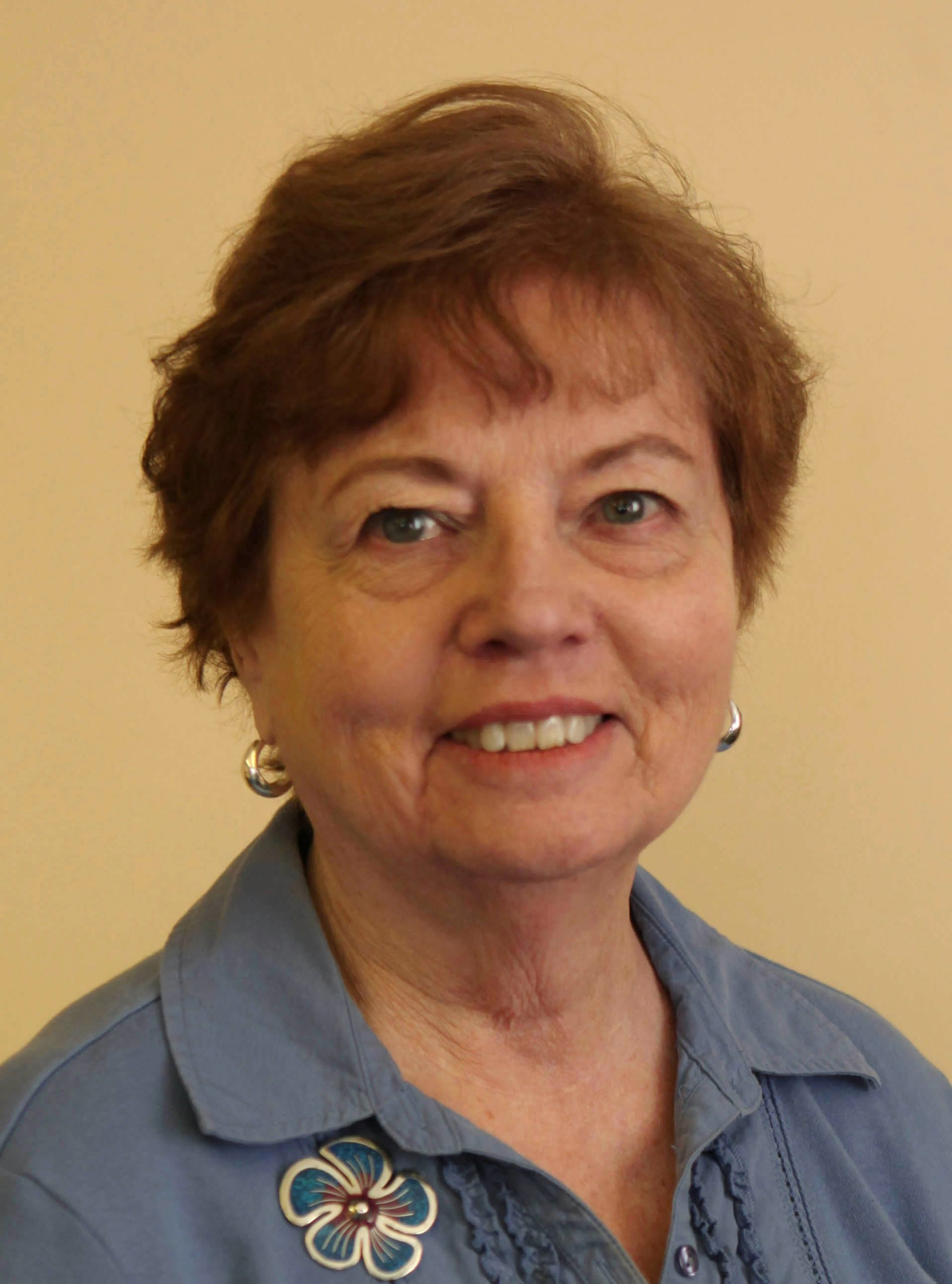 There was a time when I didn’t want to meet anyone, though. I had recently started a diet program when I ran into a friend and told him about it. After we parted, I decided to splurge one last time on a chocolate-laden ice cream sundae. Hiding my guilty pleasure, I found a table behind a potted bush.

I was crouching, filling my mouth with a heaping spoonful of whipped cream, when I heard his laughter.

I actually blushed. You can’t get away with much in my mall; there are friends skulking everywhere.

The mall has changed through the years; indeed, we have, too. We don’t walk the three blocks to it anymore; we drive our car but still enjoy the walking inside. The food court is gone, but dinners at TGI Fridays with our family are always a treat.

It has been a good neighbor and remains a great destination for all of us.

Lois Vidaver, of the Town of Tonawanda, has spent happy hours at the Boulevard Mall.