An elevated wedding chapel that more closely resembles a futuristic spacecraft from the cartoon show than a traditional church could be coming to downtown Buffalo, if Harry Stinson gets his way.

The new owner of the former Adam's Mark Hotel is proposing to erect the chapel – one of Wright's last designs that was never built – and connect it to the facade of the enormous Church Street hotel as a separate building.

Stinson plans to decorate it with actual interior features and furnishings from a Wright-designed home in Minneapolis, while offering newly married couples a ride in a 1958 Austin Princess – the same model year that Wright designed the chapel for a California hotel.

"It is extraordinary how much awareness it has generated all over," Stinson said.

This is the latest example of Wright aficionados using earlier designs to build on the legendary architect's existing legacy in Western New York, which already hosts Wright's Darwin Martin House and Graycliff estate. In recent years, Forest Lawn Cemetery completed Wright's Blue Sky Mausoleum, while the West Side Rowing Club erected his Fontana Boathouse - both using plans drawn up by the architect when he was alive more than a half-century ago.

The idea for the chapel came about by coincidence last summer, when James Sandoro – a historic car buff and owner of the Buffalo Transportation Pierce-Arrow Museum – was visiting the Buffalo Grand with his own architect. Sandoro had built a Wright-designed gas station inside his museum, and suggested a "crazy idea" to Stinson: he knew of another uncompleted Wright design, for a chapel that would be connected to a hotel.

Wright had designed it in 1958 for the Claremont Hotel in Berkeley, Calif., but he died shortly afterward "and the plan fell by the wayside," Stinson said. It was designed to be linked to a hotel's porte cochere, to "stick out from the hotel as a trophy in front," but Stinson found it would work in his planned location as well. 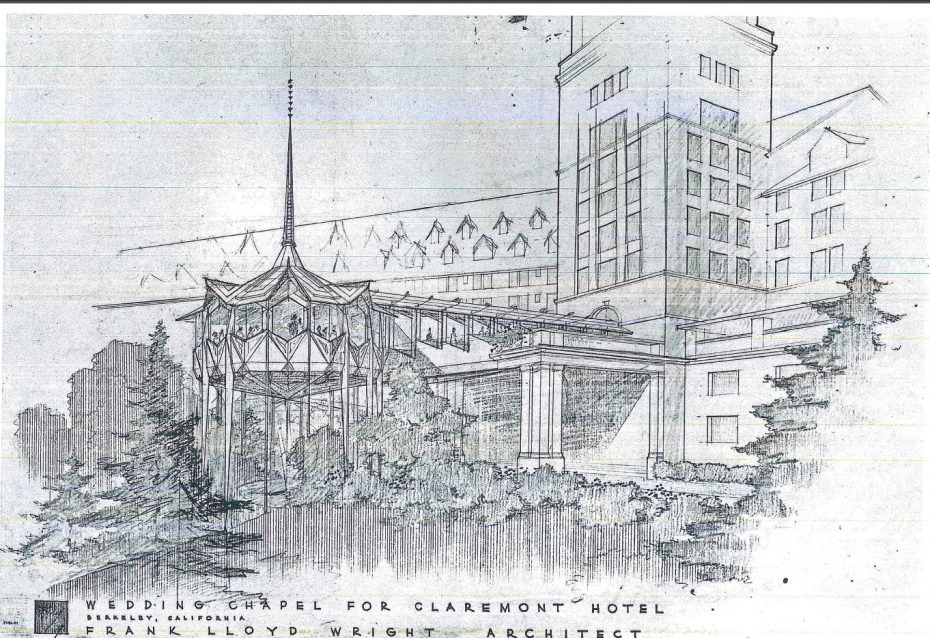 At Sandoro's suggestion, Stinson and his architect – Patrick Mahoney of Lauer-Manguso & Associates – contacted the Frank Lloyd Wright Foundation and its affiliated School of Architecture. The foundation no longer licenses the use of Wright plans but did not object to Stinson using the chapel design "as an inspiration."

Stinson is submitting formal designs to the Buffalo Planning Board this week, with a goal of finishing construction by year-end.

Then, Mahoney learned of a salvage company in Minneapolis, which had been hired by the new owners of the Paul Olfelt House in St. Louis Park, Minn., to gut much of the interior and strip out the millwork. The 60-year-old house had been designed by Wright, also in 1958, and was continually occupied since then. Mahoney , through a friend, contacted the salvage company to inquire about purchasing all the millwork from that house.

"Why you would buy a Frank Lloyd Wright house and then renovate it is beyond me," Stinson said.

Two tractor-trailer loads of traditional Wright furnishings are now waiting in Minnesota to be shipped to Buffalo and built into the hallway and an adjoining bridal suite directly opposite the chapel.

Finally, Stinson – himself a car collector – attended an auction of old cars two weeks ago in Toronto, where he saw the Austin Princess come up for bid. That's one of a series of large Rolls-Royce-style luxury cars produced from 1947 to 1968. Stinson snapped it up cheaply, for "a ridiculous amount of money," because there was little interest in it."

The white car is already decked out for a wedding, with flowers and ribbons on it, so now "it'll be included with your wedding package," Stinson said. "It’s enormous. The back is like two sofas facing each other with polished wood paneling."

The freestanding addition would be constructed as an extension that juts out from a balcony on the brick portion of the Buffalo Grand, along the wing that extends toward the Skyway from the main concrete building.

It would sit on an elevated podium, two stories high, with a green copper skybridge and slanted tan metal support linking it to the balcony. A 70-foot green copper spire would reach skyward, while an array of green metal spears descend from peaked roofs above the windows toward the ground.

To be sure, the new chapel would be small in size, seating only 49, with a cost of $1 million to $2 million to construct.

"It’s not a big thing. It’s a little in-the-round chapel," said Stinson, 65. "It looks sort of like a flying saucer. It's really quite uncanny."

But it would add a new feature to Stinson's renamed and redesigned hotel, and a new attraction to draw in visitors and guests to a facility that Stinson wants to remake into a destination once again.

"If you're coming off the 190 or going onto the Skyway, it’s right there," he said. "It’s a great landmark. It will certainly catch people’s attention." 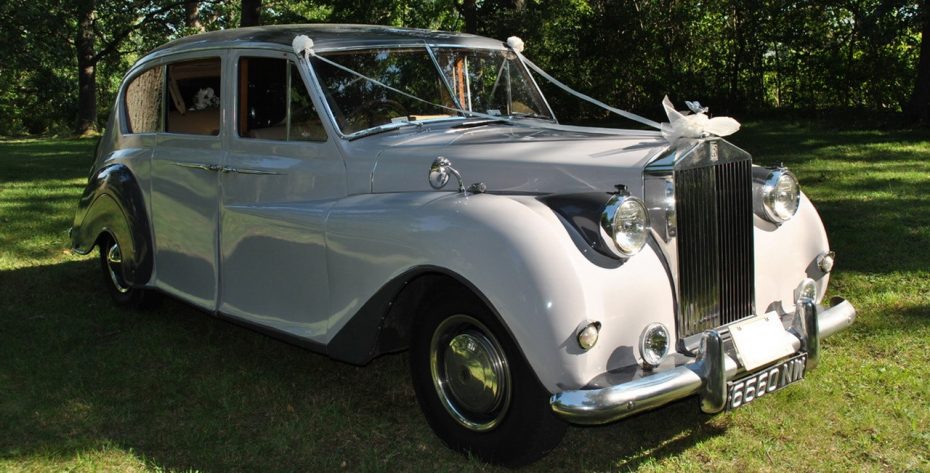 That's Stinson's goal, as he invests more than $30 million to renovate and revive the 39-year-old hotel, which opened in 1980 as a Hilton. His plan is to restore the hotel – Buffalo's largest, with 486 rooms – with a significant focus on conventions, events and hospitality.

The Hamilton, Ont.-based developer, who has spent 25 years renovating historic structures in both his hometown and in Toronto, bought the Adam's Mark from Visions Hotels last July for $17 million, and then embarked on the transformation. The hotel features 72,000 square feet of meeting space, a 600-seat restaurant and over 500 parking spaces.

As part of the renovation, he is upgrading the food service and dining room, while enhancing the guest rooms, conference center, fitness facility, pool and spa. He's also investing in new technology, and hiring new management and staff.

He's redone the lobby, replaced a sports bar with a coffee shop, replaced the gift shop with a pizzeria, and is putting in new carpeting, signs, lighting and landscaping. One major new sign was already installed, with more signage coming. Restaurant, bar and coffee shop hours have also been extended, and a 300-seat comedy club is coming in September.

"We’re starting to get our act together and make it sing. But it’s been a steep hill," Stinson said.

It's also taking much longer than Stinson expected, because he had to not only learn about the hotel's operation, but also about the marketplace and the city's needs. In particular, he had to understand where the Buffalo Grand would fit among existing and new competitors and how to meet the demand of potential customers.

For example, the hotel gets a lot of teenagers and groups in town for hockey, lacrosse and other sports competitions, as well as Asian bus tours from New York City. Two weeks ago, it played host to more than 250 people in town for Irish dancing. "That's a huge part of our business," he said. "There are many weekends when two-thirds of the hotel are hockey teams."

So rather than cram four unrelated people into a room with two beds, Stinson is redesigning the former executive office wing on the fourth floor into specialized guest rooms, with bunk beds, a dining table and a kitchenette, as well as a play area.

That work will continue for some time. "We’ll take the rest of the year to do it," he said. "The last six to seven months has been an enormous learning curve."