There are bad ideas. And then are epically bad ideas.

Night Nation Run – which bills itself as “The World’s First Running Music Festival,” because, hey, who can believe no one thought of this sooner? – is coming to Buffalo’s Outer Harbor in June. It fits the epically bad idea bill rather snugly.

I became aware of this day-glo cynicism-fest – cynical because this is an out-of-town company coming into Buffalo, where the tradition of holding races for local charity is a deep one  - through a colleague who offered an awesomely snarky comment on the Night Nation Run “sponsored post,” via Facebook.

The idea - which it took me a while to ascertain, so bewildered was I by the imagery of runners adorned in glow sticks, neon colors and compression jogging tights – is to combine running with the sort of EDM-related activities that normally take place late in the evening at festivals like Coachella.  Night Nation Run is a company following the lead of like-minded running-related mini-music-festivals, among them the Color Run (in which runners are showered with various colored powders before coming together in a rainbow-colored rave-up at the race's conclusion) and the Electric Run (where runners don furry suits or otherwise engage in cosplay before meeting at run's end for an EMD party/rave).

I’m a big fan of “to each his or her own, as long as they’re harming no one else,” so I won’t judge anyone who likes to party, nor the manner in which they like to do it. However, presenting the kind of music and experience that has at the very least an implied connection to partying, and then adding an athletic event to the mix, strikes me as, oh, I don't know - mildly unwise? 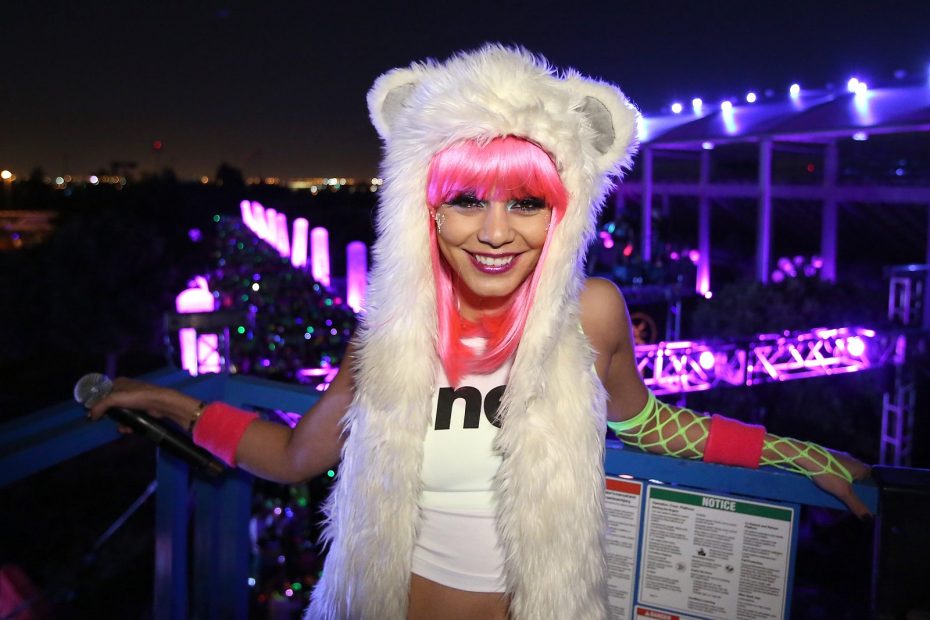 It’s no secret that 5k runs around the area often end in beer tents. Night Nation Run, Color Run and Electric Run didn’t invent this. They did help to turn it into a narcissism fest for "Generation Selfie" however. Witness this piece in the New York Times, which discussed the emerging trend of which Night Nation Run is but one of many moving parts.

“Exercise often is beside the point. At a Color Run this year at Citi Field in Queens, few participants actually ran. Most walked the 5K length, stopping frequently to give one another bear hugs, take selfies and roll around in colored powder.”

Cool. Harmless, too. But also a little bit chilling, in its depiction of narcissism run amok.

The Night Run Nation site offers a standard site map, replete with “selfie stations” littered throughout the course and highlights of spots where music will be playing – none of which will be provided by actual musicians, to say nothing of working musicians from the local community. It all ends with a set from a DJ on the massive main stage located just past the finish line.

And therein lies the biggest problem with all of this: It’s a cookie-cutter festival, a one-size-fits-all experience that rolls into town, sets up its big top, charges $60 ($29 if you’re eager enough to be an “early bird”), does nothing to acknowledge the local culture, and then moves on to the next city.

One could argue that this is what any touring act or festival does. But we have seen progress in homegrown festivals and concerts in our region over the past few years, so why not focus on these?

By all means, dig Night Run Nation, if that’s your bag. Me? I say, let’s keep it local. Let’s invest in ourselves.

And let’s get our exercise out of the way before we head to the gig.