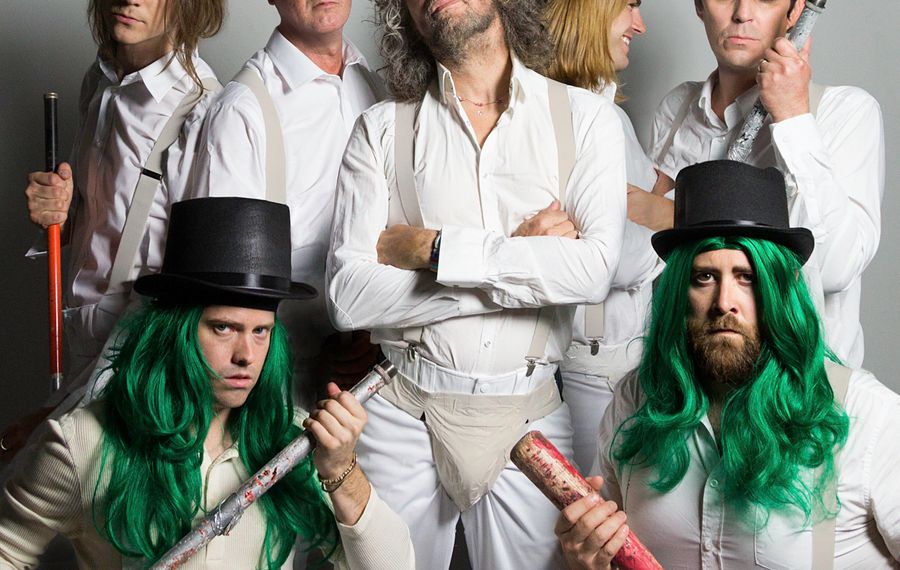 The Flaming Lips will be joined by the Claypool Lennon Delirium for a co-headlining engagement at 5 p.m. July 27 in the Artpark Amphitheater (450 S. Fourth St., Lewiston).

Last seen locally at the Rapids Theatre in Niagara Falls in 2017, the seasoned Oklahoma psych-rockers will be back in the area to perform songs from the band's latest release "King's Mouth."

Originally made available as part of Record Store Day earlier in April, the album is set for a proper release on July 19 and is said to be heavily in the spirit of the Flaming Lips' much-celebrated classic "The Soft Bulletin."