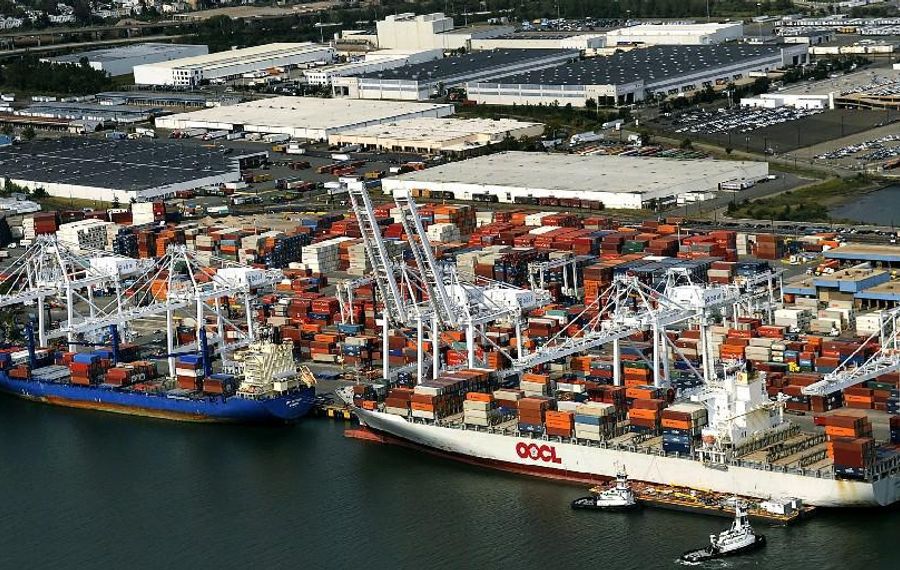 The effort to establish Buffalo as an inland port for the Port Authority of New York and New Jersey isn’t the most glamorous project.

There likely won’t be a fancy doughnut shop or coffee house at the site, nor will tourists visiting the Darwin Martin House or Canalside clamor to make a trip to see the new logistics hub in South Buffalo. But it is the sort of under-the-radar venture that could provide a substantial shot in the arm to Western New York’s economy.

The Amherst real estate development company Uniland is a major partner in a business collaborative called the Buffalo Niagara International Trade Gateway Organization, or ITGO. Uniland announced last week it had purchased 20 acres of land in the Buffalo Lakeside Commerce Park in South Buffalo, with the intent of turning it into the site of a logistics hub that could be connected to the Port Authority.

New York-area ports are under increasing stress from expanded international shipping since the Panama Canal was enlarged and the Bayonne Bridge in New Jersey raised to allow passage of “Panamax” ships that handle 17,000 containers each. ITGO’s plan is for the Port Authority to put many of the shipping containers on freight trains to Buffalo, where they would be unloaded and put on trucks for delivery throughout the U.S. and Canada.

The project would take advantage of Buffalo’s proximity to the border with Canada and its location in the heart of the so-called horseshoe zone, which stretches from Toronto to Rochester and has been identified as the third-largest and fastest-growing metropolitan region in North America.

The project has echoes of the opening of the Erie Canal in 1825, the “Gateway to the West” that launched our port city’s industrial heyday. It also takes advantage of our mostly uncongested roadways – anyone who’s ever driven on the New Jersey Turnpike can testify to their value – and their easy access to industrial cities in the Midwest, as well as closer to home.

Buffalo was once a railroad hub, with as many as 30 different rail companies in service here. The ITGO plan would build on infrastructure we already have, enhanced by the new South Buffalo facility. This would pay off more quickly than other development goals like trying to transform the city into a digital technology stronghold, for which we face competition from cities throughout the country.

Expanding Buffalo‘s role in the logistics business would have significant economic impact on our region, benefiting shipping, trucking and railroad companies, and many of the manufacturers here. That would bring jobs here and generate economic activity that would spill into other sectors of the economy, including law firms and accountants, the real estate industry and all the other sectors that rely on a population of working adults with disposable income.

The Peace Bridge Authority and the Niagara Falls Bridge Commission are members of the ITGO coalition, a good sign of a coordinated effort to speed the effort along and help international trade to flow freely.
Businesses that move retail goods or other manufacturing products across the country have to constantly refine their supply chain efficiency to stay competitive. If their goods becomes bottlenecked in the overwhelmed ports or heavily trafficked roads of the New York City region, then their businesses will suffer.

The logistics hub in South Buffalo should be a win-win for the Port Authority and Western New York’s economy.