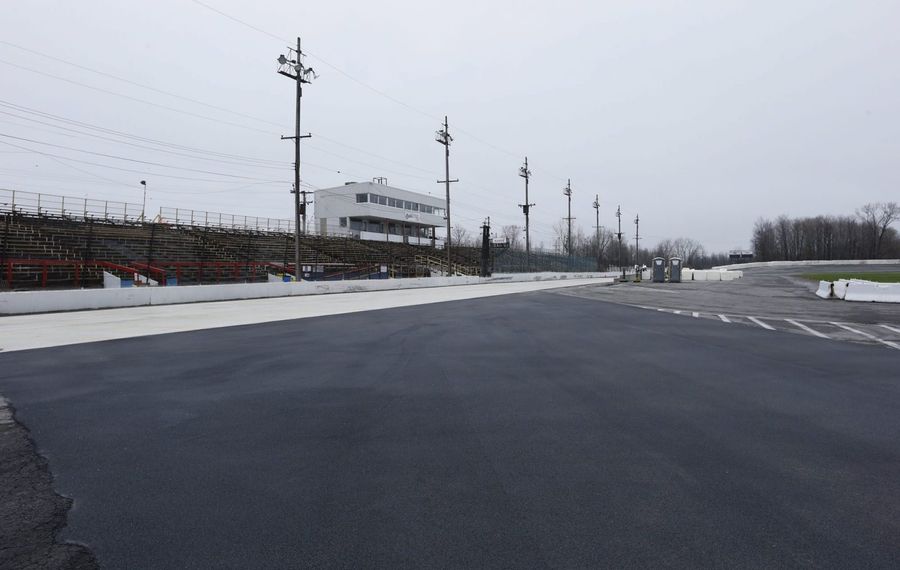 Mike Swinarski and Vito Antonicelli, the prospective new owners of Lancaster Speedway, remain confident that their verbal agreement to purchase the track will result in a signed deal that would allow racing to begin, Swinarski said Friday.

"Right now the paperwork is in our lawyer's hands and it is being read over and as soon as we get together with them and go through everything we'll go from there," Swinarski said. "We were at the track this week and there is a lot of work to get done so we're seeking to get everything as far as a signed agreement completed very quickly."

The sale price has not been disclosed.

While Swinarski declined to discuss the specifics of the negotiations or a timetable, he stressed that he has every reason to believe the signed agreement will become reality.

Swinarski said once the deal is done, they will announce their business plan for the track, including race schedules, purses, race divisions and other information. He asked for patience while they and their legal team work though the normal intricacies of negotiations.

Swinarski has scheduled a drag racing drivers meeting for April 30 at 7 p.m. at Skoobs Village Grill in Lancaster. A meeting for the stock car contingent will be announced in the near future.

Last fall, Gordon Reger, the owner of Lancaster Speedway for the better part of the last two decades, put the track up for sale, vowing that if he failed to sell the track that racing would cease there for 2019.

Lancaster, a dual stock car/drag racing facility is located on Gunnville Road and has run near-continuous motorsports activity since 1959.