How often have we heard the phrase “a man’s best friend?” From kids to senior citizens, it sure seems like all of us love our four-legged friends.

Some families like their soft, quiet little kittens and felines but it seems to me that dogs have taken the top spot in most households today.

In our family over the past 25 years we have had four dogs, two cats and six children. My wife and I were always the decision-makers in our choices in pets but the children sure had their say also.

Our doggies were named Spike, Shuksie, Killer (appropriately named) and finally Charlie. Our two cats were named Patches and Snow Ball. In one span we had the six children, two cats and our first dog. And speaking from experience, don’t try this.

Our dogs were all Shih Tzus, my wife’s favorite breed and for good reasons. Small, cuddly, no shedding of hair and low maintenance. With six children – three boys and three girls, all ages and sizes – we needed pets like we needed hemorrhoids. But our children wanted pets and we were young and foolish, and at the time we thought it was a great idea. Wrong.

The two cats, one dog and six children lasted about a year and my wife said something has to go here. 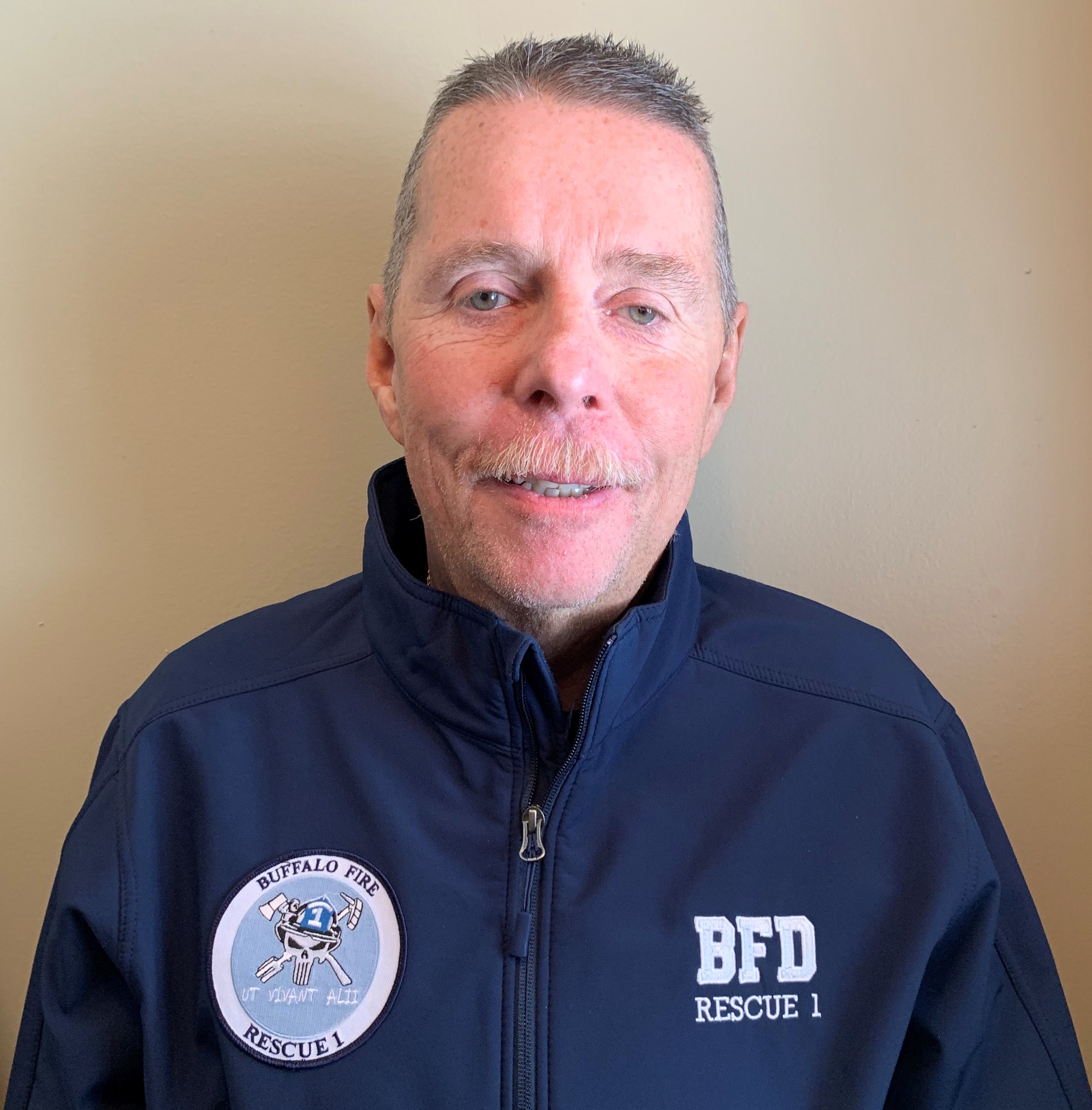 Our first choice was the middle son and daughter but we realized that wouldn’t be feasible. We did give it serious thought, though. Our doggie Spike made the cut. He had seniority so the cats became expendable. It was a tough decision but for our survival and sanity the kitties became history.

Spike survived the cut and he seemed relieved but he was never in real danger. He was my wife’s favorite and was very comforting after a long day with the children if I was on an overnight at the firehouse.

Spike eventually passed and my wife and the kids missed our loving Spike so the search started and Shuksie was our new best friend.

Shuksie fit right in with our family and he loved growing up with the children. He was a little puppy full of energy and so loving. After a long run with our loving Shuksie he, too, eventually passed.

Next came Killer. I don’t know how we came up with the name but boy was it appropriate. He was a beautiful puppy but somewhere he turned the corner and became a killer. He would bark at anything that moved, nipped the mailman and would charge German shepherds. As they say, Killer’s stay was short and sweet.

As the children aged and started to move on with their lives, college, military service and marriage, we moved on to our retirement puppy.

That brings us to our beloved Charlie, who is now nearing retirement age himself. Charlie doesn’t like long walks, and doesn’t bark all the time like he used to. Charlie is in his own retirement mode and that fits our lifestyle completely.

He sleeps and lays around most of the day. He loves when the grandkids come over, he’s all over them. He really enjoys the fun and activity with the little ones. But when they leave he’s like us, exhausted, and he curls up in his bed to recuperate, like Gramma and Pops.

So that’s our pet story: The only ones left are Gramma, Pops and our retirement pooch.

Phil Ryan, a former Buffalo firefighter, lives with his wife and retirement dog.