Comedy at the M&T Bank annual shareholders meeting? Why, yes.

Paul Durnan, a shareholder from Burlington, Ont., is known for asking questions of the M&T CEO each year, one of the few audience members to take advantage of the opportunity.

When he stepped to the mic this week, René Jones, the CEO, recalled that Durnan had missed last year's meeting. "I heard you were under the weather," Jones said.

"The weather was under me," Durnan replied. "It was freezing rain."

When the laughter died down, Durnan asked Jones a question: "Who was the first person with a tablet to download data from the cloud?"

Jones repeated the question and thought about it, but seemed stumped.

Durnan delivered the kicker: "Think about it for a minute – it was Moses." 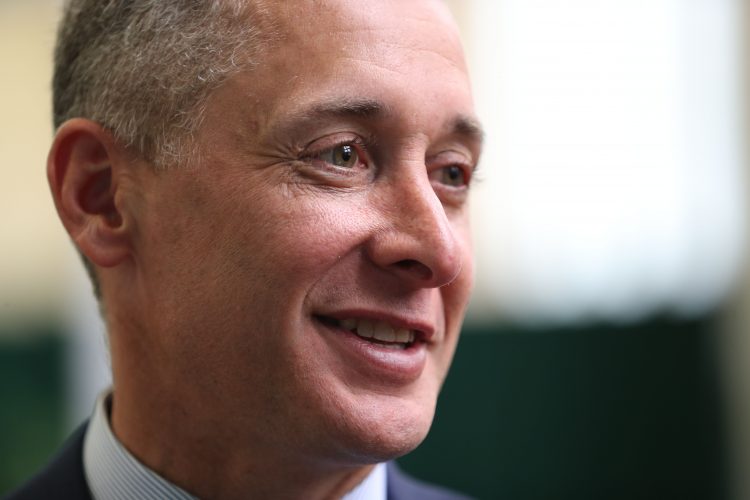