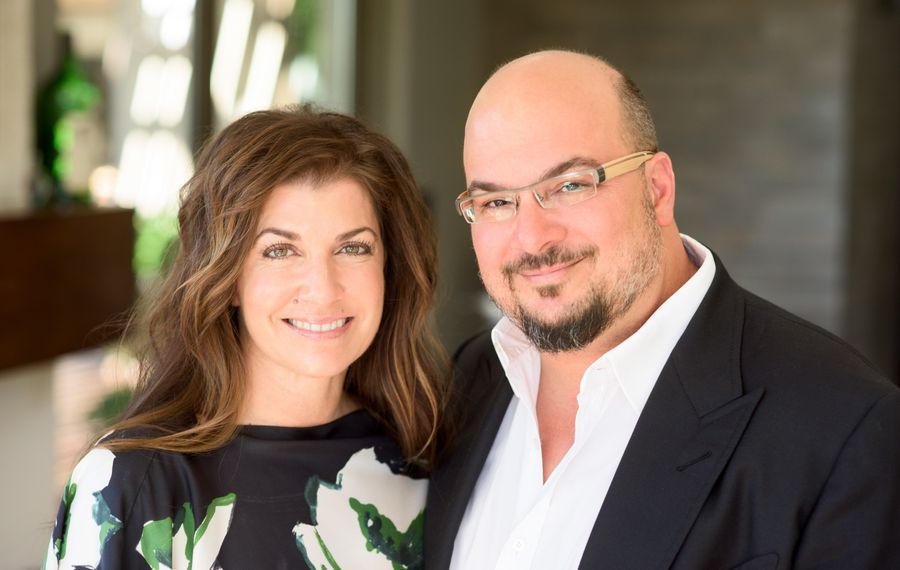 Three years ago during a Television Critics Association press tour in Pasadena, Calif., Anthony Zuiker, the creator of the CBS megahit "CSI" and its spinoffs set in Miami and New York City, surprised me by saying he often comes to Buffalo because his wife is a Western New York native.

This week is one of those times.

Zuiker is in the area to promote the couple's latest venture – a series of graphic novels published by Zuikerpress.com designed to reach students who are dealing with bullying, divorce in the family, suicide, school gun violence, gender identification and other social issues.

It is a fundraising tour in which he is seeking donations from foundations, corporations and private citizens for enough money to get the graphic novels in the hands of students who are unable to buy books that cost about $12 apiece.

At the same time, Zuiker is trying to convince school districts to have schoolteachers use the books in classrooms to educate students and make them realize that they are not alone in dealing with these issues.

“The response has been overwhelming,” Zuiker said in an interview conducted in downtown Buffalo.

He writes the illustrated 72-page books after interviewing people who tell their extremely personal stories. His wife, Michelle Territo, is the chief creative consultant on the project. She is a former schoolteacher who went to high school with him in Las Vegas after her family moved from Buffalo. Zuiker reached out to her via Facebook when his first marriage collapsed in 2011.

“We’ve done this successfully in Southern California, Las Vegas, Minnesota and in Buffalo,” Zuiker said of the fundraising. “I'm in Buffalo because we have family here so we're running around town spreading the word.”

I’ll have much more on this worthy project and Zuiker’s television history next week.