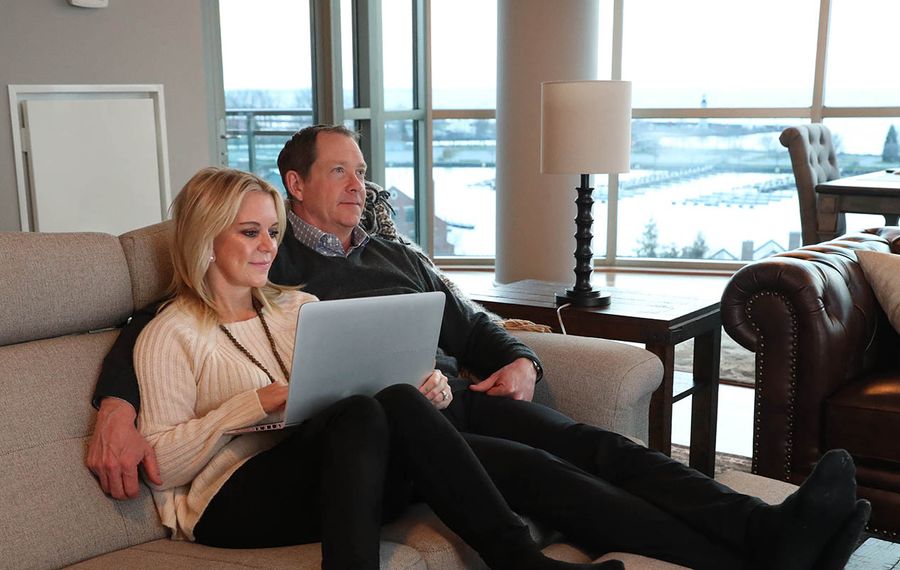 Phil Housley's waterfront condo sold after three days on the market, according to the broker who handled the sale.

The seventh-floor condo in the Pasquale was listed by Howard Hanna for $719,000, but the broker declined to disclose the final sale price.

Chrissy Hoffman, the licensed associate real estate broker who handled the sale, wasn't surprised to see it sell so quickly.

"It's one of the best units there, being so high up and having that incredible view," Hoffman said.

The condo's floor-to-ceiling windows span 30 feet across, giving panoramic views of Lake Erie, Canada and the marina, according to the listing.

Housley was fired earlier this month as coach of the Buffalo Sabres hockey team. 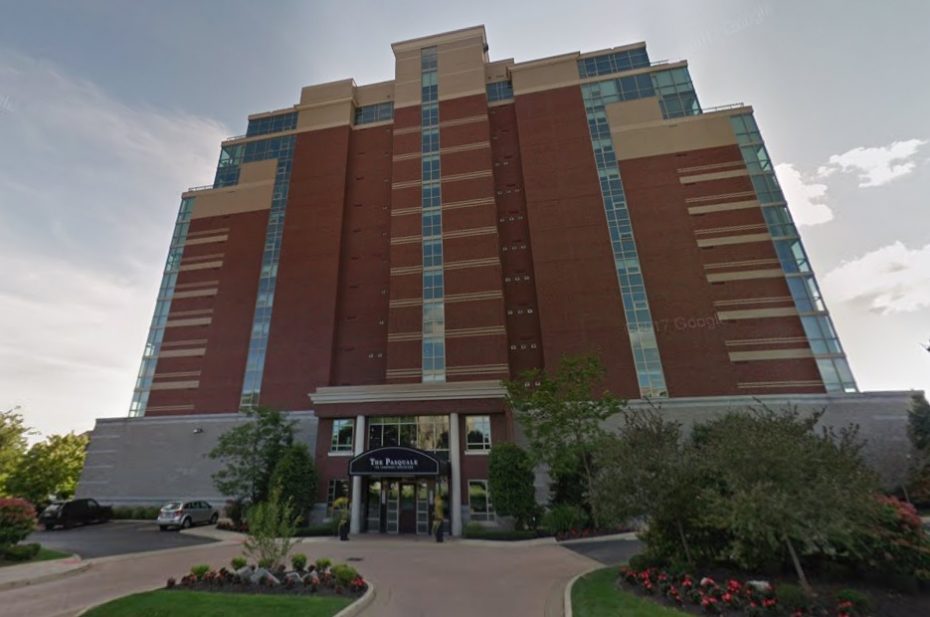 Fired Sabres coach Phil Housley's waterfront condo on the seventh floor of the Pasquale, above, sold after three days on the market. (Google image)

At home in Minnesota (and Buffalo) with Karin and Phil Housley