Notes picked up from the cutting room floor, with some new material added:

I’ve heard some people – Kevin Sylvester of Buffalo Sports Page on a podcast among them – who thought that the remarks by Buffalo Sabres play-by-play man Rick Jeanneret about never seeing a team have the wheels come off like it did for the Sabres this year was the first indication that coach Phil Housley was going to be history.

If so, that wasn’t Jeanneret’s intention.

In the same interview with Jeanneret, I asked whether he had an opinion on whether Housley should be retained or if he wanted to stay out of it. I didn’t include the question and answer in the original story because I felt it was irrelevant.

“I’m staying out of that,” said Jeanneret. “I don’t have any reason to get involved in something like that. I can’t do anything about it one way or another.”

There was a big conversation on social networks before Sunday’s premiere of HBO’s “Game of Thrones” in which numerous people wondered if they were the only ones who hadn’t watched the heavily hyped series. And bragging about it.

Judging by the local ratings for Sunday’s premiere of the final season, clearly those not in the “Game” available on a pay-cable channel are far from alone.

All the hype just made it seem like all of Western New York and America is watching. That doesn't happen anymore in the fragmented world of TV with so many choices available.

Nationally, the episode reportedly drew 17.4 million viewers, which is the highest viewership for any episode of a regular entertainment series this season. However, it is a fraction of the 327 million people living in the United States.

The premiere only had a 4.7 local rating for the 9 p.m. episode, which means 4.7 percent of all households in Western New York were watching the first chance they got. That puts it in under 30,000 homes. Of course, HBO airs the episode multiple times during the week and it is available On Demand so the audience will likely increase substantially.

Still, considering all the attention “Thrones” received from even nightly national newscasts you would have expected the live rating to be much higher than that locally. 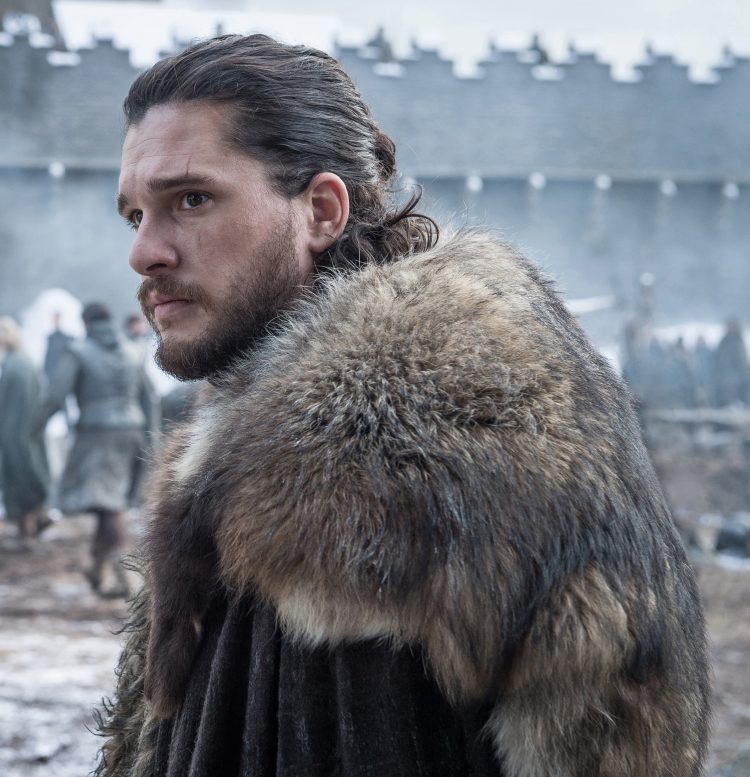 Spoiler alert: From those numbers, it is pretty clear that many people in Western New York have no idea who Jon Snow (Kit Harington) is. But, hey, Snow didn’t really know who he is either until he found out Sunday.

If you missed all the references to Buffalo in the spinoff of CBS’ “FBI” called “Most Wanted” two weeks ago, head to On Demand. They found the guy on the “Most Wanted” list in Buffalo after he killed his wife and children. Julian McMahon of “Nip/Tuck” was the star of the spinoff. Alana de la Garza (“Law & Order” and its spinoffs) co-starred as an assistant agent in charge. I didn’t think much of it. But I also didn’t think much of the pilot of “FBI,” either.

Western New Yorkers love watching golf on TV. The Buffalo market was No. 11 among 56 CBS affiliates for the coverage of the Masters with a 10.3 average rating on WIVB-TV (Channel 4) from 9 a.m. to 3 p.m. Sunday, which was about 33 percent higher than the national average of 7.7. The encore coverage of Tiger Woods’ victory had a 4.0 rating, good for 19th place. Buffalo finished in the top five Friday for ESPN’s coverage of the second round with a 3.7 rating.