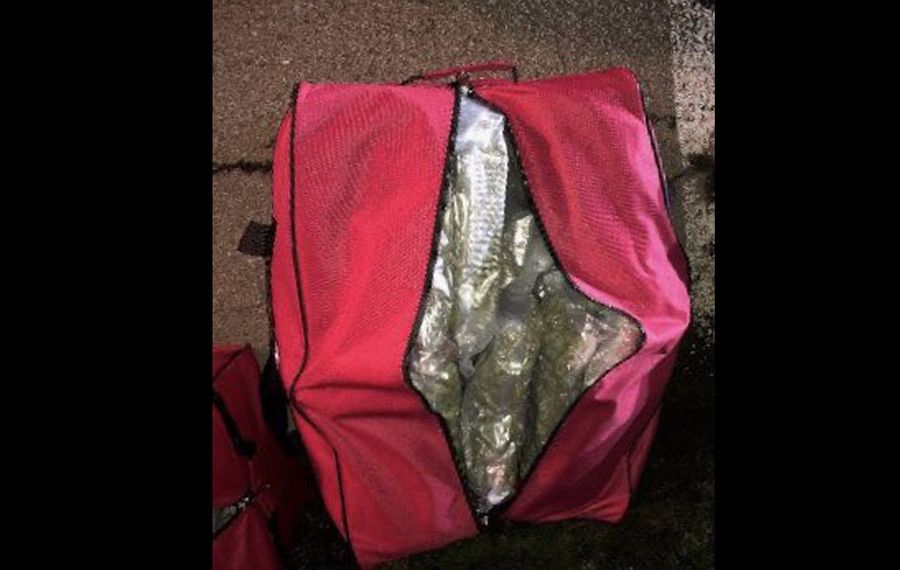 The Buffalo Station agents had observed a helicopter hovering at a very low altitude at about 8:20 p.m. over a parking lot at the state park, which prompted the search.

Deputies from the Erie County Sheriff's Office were called in to provide air support and conduct a K-9 search of the area.

Inside each duffel bag were 25 sealed plastic packages of marijuana weighing a total of 108 pounds and with an estimated street value of $151,200, customs officials said.

An investigation was being conducted by federal, state and local law enforcement.