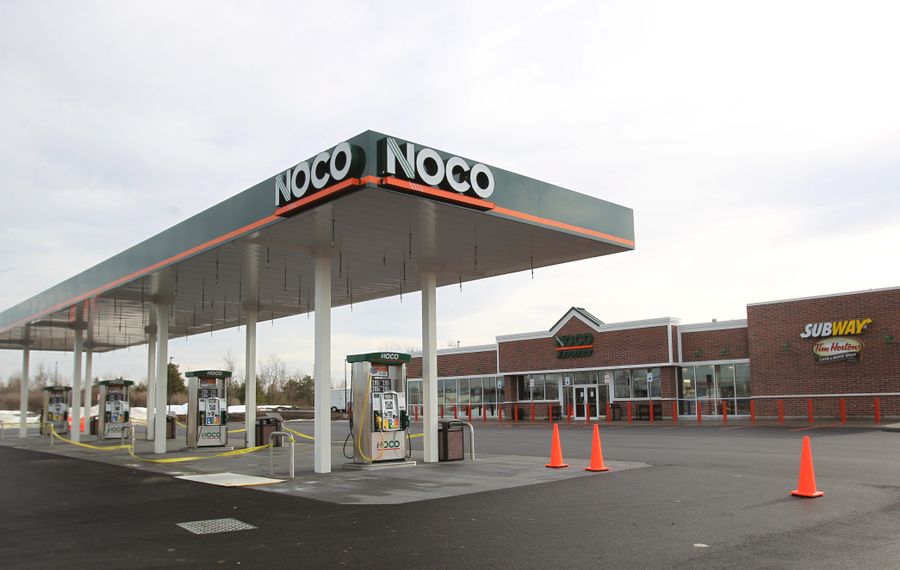 Marathon Petroleum plans to buy 33 Noco Express convenience stores and gas stations in the region, and rebrand them as Speedway locations, according to a source familiar with the deal.

The deal, which is subject to regulatory approval, is expected to close in late spring or early summer, said the source, who asked not to be identified.

Noco Energy Corp. will remain active in its other energy-related businesses, which represent the roots of the family-owned business.

Six of Noco's 39 area stores are not included in the pending deal with Marathon. Those six locations will eventually switch from the Noco name, but their future identity could not be immediately learned.

The deal would put 33 Noco stores into the hands of Marathon, which is based in Findlay, Ohio, and is the nation's largest oil refiner. Marathon reported 2018 profits of $2.8 billion on revenues of $95.8 billion.

Marathon already has a retail presence in the Buffalo Niagara region. Late last year, Marathon bought 10 area Express Mart gas stations and convenience stores, as part of a much larger deal, and converted them to the Speedway brand.