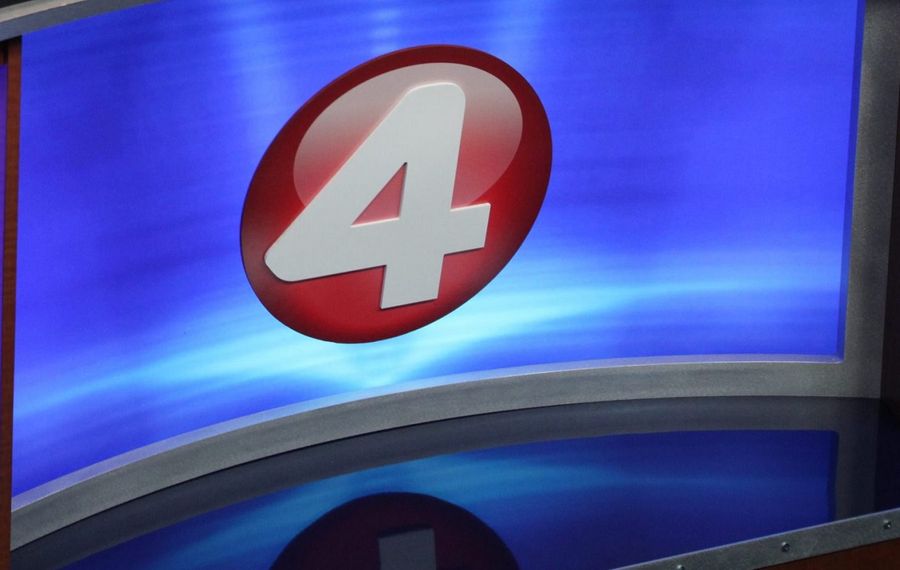 Catching up with names in the news while I was out of the country:

Nancy Sanders: A local legend in media circles who has worked behind the scenes at all three local news departments, Sanders left her job as news operations manager at WIVB-TV (Channel 4) this week and is getting social media love from those she has mentored in a 45-year broadcasting career.

She deserves all the praise she is getting over her work at WKBW-TV (Channel 7) during its glory days and at WGRZ-TV (Channel 2) and WIVB-TV after that.

Sanders, who was hired by Channel 7’s legendary Irv Weinstein as newsroom secretary and eventually became the station’s assistant news director, was inducted into the Buffalo Broadcasters Hall of Fame in 2013.

She was loyal to her stations until her last day. I tried to interview her a few weeks ago about her career and her plan to say goodbye to TV news. However, I was told Channel 4 management wouldn’t let her do an interview until after she left the station.

That is a very odd position for a news station to take and makes you wonder what the station was worried about.

Stay tuned for an eventual interview, most likely to run next week.

Rachele Mongiovi: The Channel 4 reporter left the station last week, a move that was reported here weeks ago. She joined Jenn Schanz, Marissa Perlman, Angela Christoforos and Kaylee Wendt in exiting Channel 4 after finishing their contracts at a station in the nation's No. 53 television market.

Mongiovi is now a reporter at KDKA-TV in Pittsburgh, the No. 24 market in the country. Like all the departing Channel 4 reporters, she had nothing but nice things to say on social networks about her time in Western New York.

Schanz landed a job at WXYZ-TV in Detroit, the nation's No. 14 market.

Christoforos returned to her New England area home and has taken a job in public relations in Watertown, Mass.

Perlman landed at the CBS owned and operated station in Sacramento, Calif., which is the No. 20 market in the country.

Wendt stayed in the market as a meteorologist on Spectrum News.

Marissa Bailey: The former Channel 2 anchor-reporter is “on the beach,” the phrase that people in the media use after losing their job and not having another lined up yet. Bailey was recently let go as the morning news weekday co-anchor at WBBM-TV in Chicago, a role she has had since 2017. She joined the station in 2012 as a weekend morning co-anchor.

She has told her social network followers that she is considering her next step while being paid through June 1. It is unlikely she would return to Buffalo TV. According to sources, her husband is a lawyer in Chicago.

Liz Lewin: The former WKBW-TV anchor-reporter, who left the station last summer to become the weekend morning anchor and reporter at WILX-TV in Lansing, Mich., is back in Buffalo. She recently became a public relations manager at the Martin Group.

Nate Oats: The area not only lost a terrific basketball coach after he left the University at Buffalo for the University of Alabama. More importantly to local television, it is losing a quote machine. Oats was always a terrific interview.

It is hard to believe anyone would criticize him for taking a job that pays three times as much as UB could afford and that sets his family up for life. That’s especially true when you consider what Oats said in one of his priceless TV interviews, -- after signing what turned out to be a meaningless contract extension -- that he would be at UB unless some other school came in with something “crazy.” Alabama came through with something “crazy” at around $2.5 million a year. No one should begrudge him for leaving for that deal.