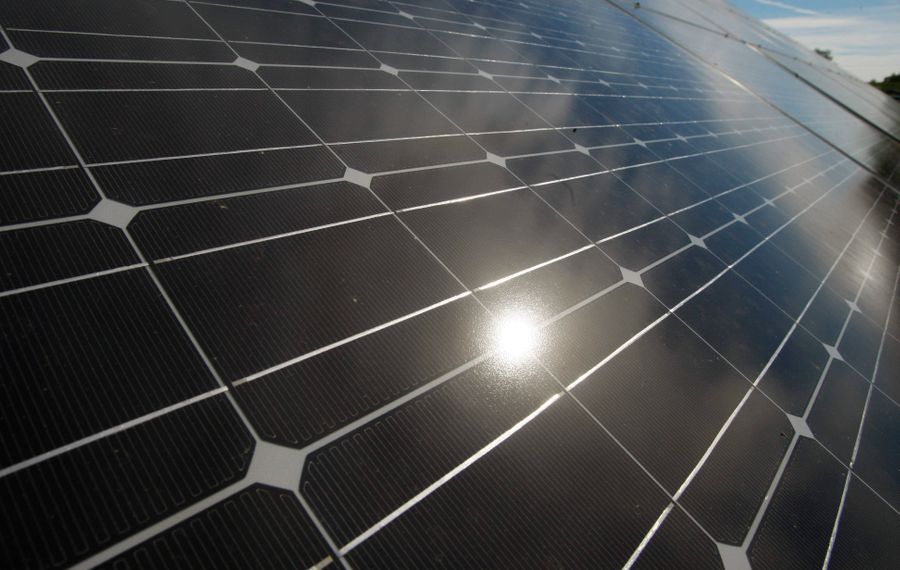 Funds managed by BlackRock's renewable power group invested an undisclosed amount in CleanCapital. But the size of the investment was described as "on par with" with previous partnerships announced by CleanCapital, including a $250 million partnership with CarVal Investors that was announced a year ago.

CleanCapital is headquartered in New York City but has a Buffalo office that is adding its third employee. The company was a semifinalist in the 2016 edition of 43North.