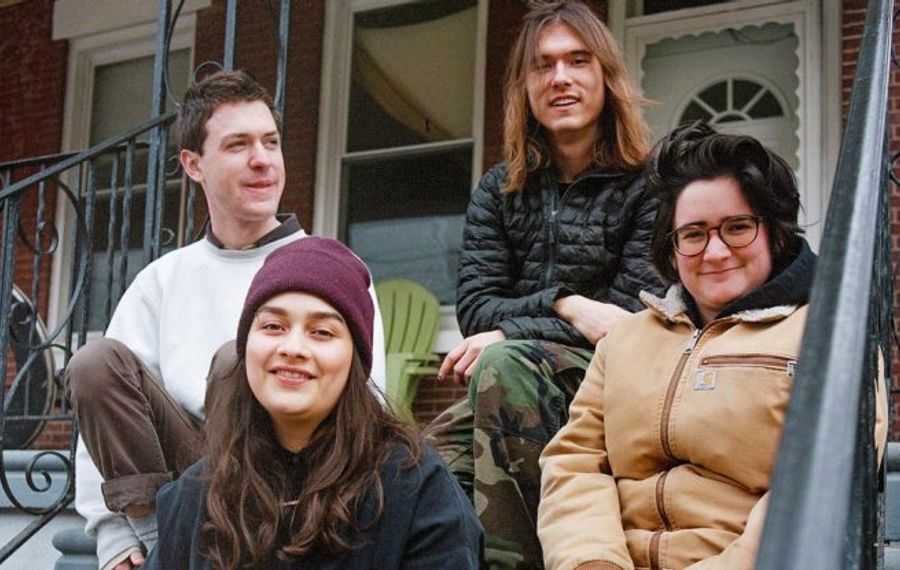 Formerly known as the rather hard-to-Google SPORTS, the rebranded jangle-pop group will post up in the 9th Ward to share tracks from its latest release, the 1990s-influenced "Slow Buzz." The record, released last spring on the DIY label Father/Daughter Records, finds the band's high energy, often scuzzy tunes filtered through tight arrangements and production.

Americana artist Justin Roeland and his backing band Nightswimmers will make their quick return to the Silo City.

Previously seen performing at the versatile Duende in December, the Central New York-based songwriter and multi-instrumentalist's latest local visit is certainly well timed as his third full-length offering, the lonely and desolate "Doom to Bloom," will drop in full on April 5.

The musician has already teased a few songs from the sublime-sounding album, including the triumphant "Seasons of Love," via his bandcamp page. Get an early taste of the tracks right here before catching the live versions on Saturday.

Roeland and crew celebrated the release of "Doom of Bloom" at the Haunt in the band's home base of Ithaca earlier this year.

Minnesota emo-revivalists Tiny Moving Parts will kick off the work week with a return visit to town Monday.

Making its first local appearance since sharing the stage with the Wonder Years at the Town Ballroom in 2016, the math rockers will set up shop in downtown Buffalo to perform tracks from 2018's invigorating "Swell." Fans of Pianos Becoming the Teeth, the Hotelier and Buffalo's Del Paxton would be wise catch the gig.

In January, the band dropped a pair of new tracks to be featured on a limited edition 7-inch vinyl. The pressing's A-side single "For the Sake of Brevity" can be streamed below.