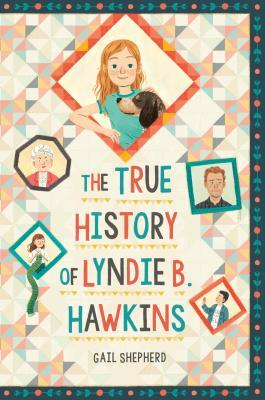 From the very first sentence ("There is such a thing as honorable lying"), author Gail Shepherd draws the reader in to her extraordinary debut novel narrated in the smart, sassy, memorable voice of 11-year-old Lyndon "Lyndie" Baines Hawkins, a girl with spunk and heart.

The novel richly evokes a time and place, set in 1985 in a small town in the Smoky Mountains of Tennessee. It is 10 years since the fall of Saigon, yet the aftermath of the Vietnam War is still sharply felt in this small town. Lyndie's dad, a Vietnam veteran, has just lost his job with the Tennessee Valley Authority, forcing Lyndie and her parents to move in with her grandparents, Grandpa Tad, a lawyer, and Lady, a tightly wound Southern matron who doesn't want the neighbors to know the family business.

The unexpected death of his Vietnam buddy sends Lyndie's dad into a deeper funk; meanwhile Lyndie is not only trying to cope with her parents' problems, she's facing her own trials at school. She's often the butt of teasing  at the strict Covenant Baptist Academy where her only friend, Dawn Spurlock, is absorbed in squiring around D.B., a juvenile delinquent the Spurlocks have taken in as a foster child for the year. Lyndie has a passion for reading and original research, and she knows when textbooks and adults are only telling part of the story including the tendency in her hometown to glorify the white settlers and ignore the displacement of the Cherokee. The difficulty with truth-telling extends to her own family, since the adults in her life can't be honest with her about what is really going on with her father. A school assignment to write a classmate's narrative opens her eyes to new possibilities in her classmates. And her own love of research sends her on a mission to track down any relative who might help D.B.

A sample of Lyndie's voice: "Dawn has on a sweater vest she's knitted, with armholes askew and a neckline that looks like hamsters gnawed on it. She's been practice-knitting for months. I admire her grim persistence in the face of repeated failures." 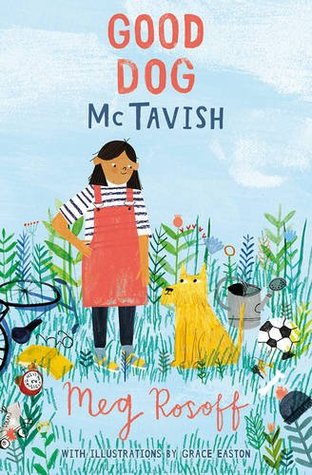 A  dog adopted from the local pound sets a family straight in this wryly funny chapter book from acclaimed British author Meg Rosoff. Dog owners know well that dogs are accomplished at getting humans to do their bidding, and Rosoff wrings every last bit of humor from this idea.

Ma Peachey has "quit" cleaning up after and cooking for her unappreciative husband and three kids, deciding to find peace in studying yoga. Left to their own devices, the Peacheys "ate frozen dinners or takeout every night, wore the same clothes over and over, and arrived late to school and work each day. There was a great deal more squabbling and a great deal more squalor." Then eight-year-old Betty suggests getting a dog, and the family finds McTavish at the Cuddles Home for Unclaimed Mutts. The Peacheys are no match for McTavish:  "McTavish was not one of those ball-chasing, hole-digging dogs you meet so often in books. McTavish was more of a psychological mastermind. He liked to organize people, to fix situations that were not to his liking. And to arrange the world in a way that made it most comfortable for himself." 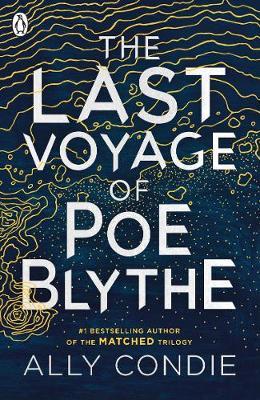 A 17-year-old girl burns for revenge in this riveting dystopian romance set aboard an armored ship mining a river for gold in a bleak future years after "the Destruction."

Poe Blythe, a brilliant machinist who is mad with grief over the killing of her boyfriend by Raiders two years before, has invented deadly armor for the Outpost's last mining ship,  designed to mortally wound any intruder who would dare try to board. She argues her way into the command of dredging the last untouched river, the Serpentine, deep in "Raider" territory. Poe makes a fierce, conflicted and interesting heroine as she slowly awakens from her downward spiral of rage.

Ally Conde offers nonstop action, a Wild West Frontier-type setting, colorful characters, a vividly drawn dystopian world  and a sinister leader in the form of the Admiral, who is father figure and mentor to Poe.  The fascinating setting was inspired by an abandoned mining ship that Condie says she happened upon while on vacation in Idaho.