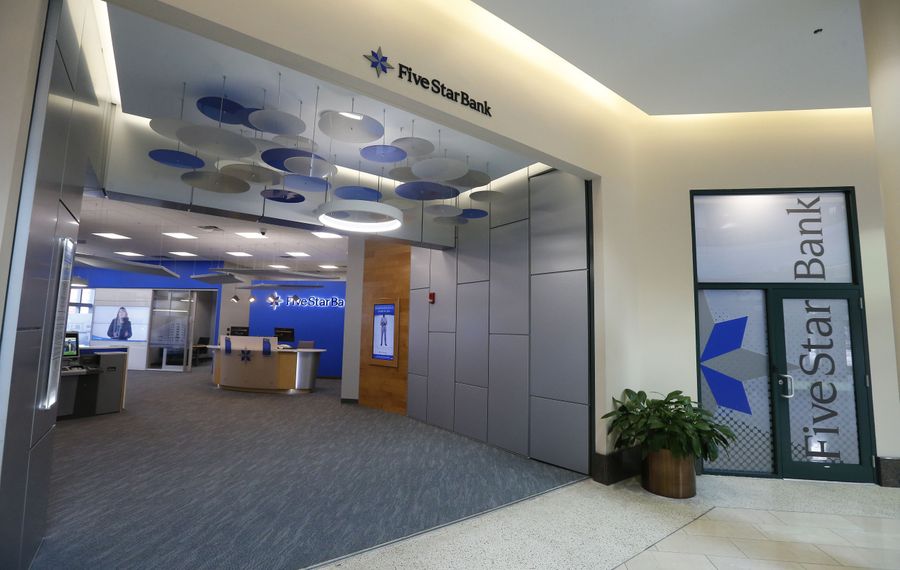 A relative of the family that was instrumental in the growth of Five Star Bank will not seek re-election to the board of the bank's parent company.

James H. Wyckoff, 67, who has served on Financial Institutions' board since 1985, is a cousin of Peter G. Humphrey. Humphrey, the fourth-generation member of his family to leave the bank, abruptly retired as president and CEO in 2012.

Wyckoff's decision to not stand for re-election was not due to any disagreement with the Warsaw-based bank, according to a regulatory filing. His term will expire at the bank's annual meeting, scheduled for April 22.