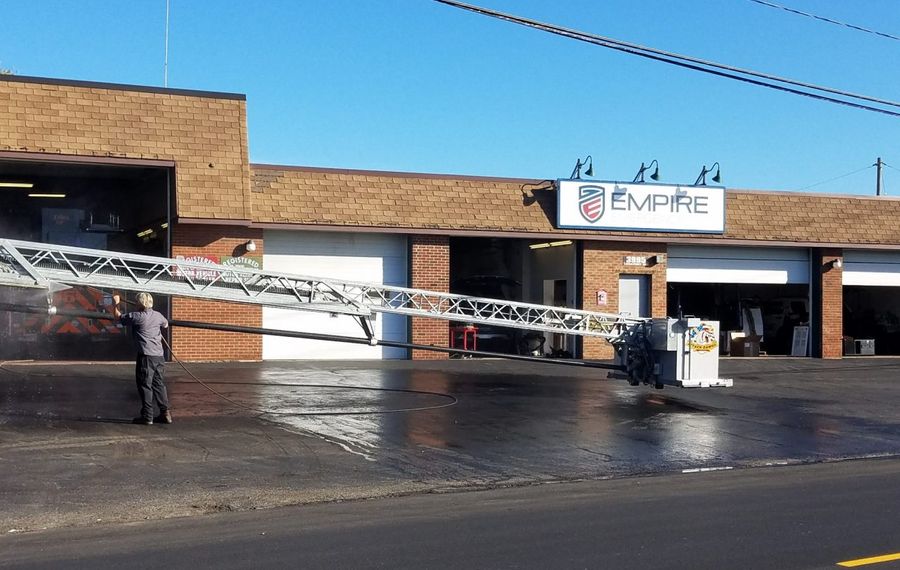 Empire Emergency Services broke ground Wednesday for an addition to its Town of Niagara plant. About 16 jobs will be added to the company's current workforce of 12.

The company, which equips emergency vehicles for police and fire departments, will add 10,000 square feet to its facility in the former Niagara Active Hose Company hall on Lockport Road. Annual output at the plant is projected to double, to more than 300 vehicles.

The Niagara County Industrial Development Agency approved a 15-year tax break in November, saving the firm an estimated $179,000 on property and sales taxes.