HSBC Bank USA has made a change in its top Buffalo-based leadership role, and reduced the size of the territory overseen by that position.

“We thank Kevin for helping transition the organization over the coming weeks, and for his many contributions to HSBC and the Buffalo community on behalf of HSBC," said Rob Sherman, an HSBC spokesman. “Western New York and the Great Lakes region are critical to HSBC USA’s growth strategy, and under Greg’s leadership we will be well positioned to expand our presence in these markets.” 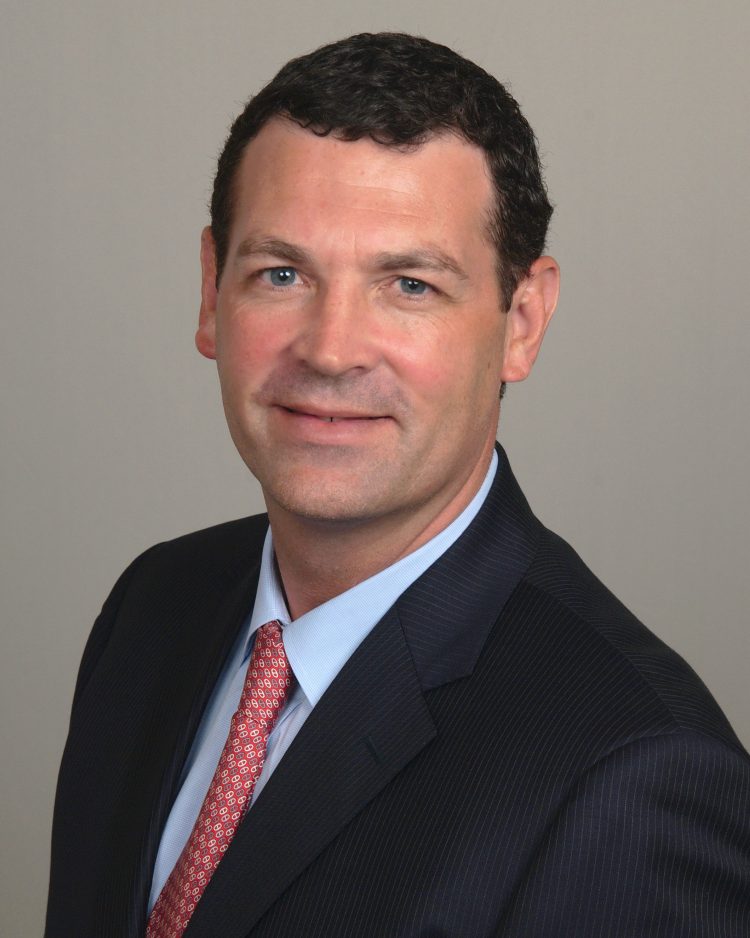 Duval, a Buffalo native, worked for M&T Bank before joining HSBC in 2007. He took a job with JPMorgan Chase in 2016, before returning to HSBC about a year ago. Duval earned his MBA at the University at Buffalo.

Sherman said HSBC's restructuring won't impact the bank's employment in the Buffalo area. HSBC has about 3,000 employees between its locations at the downtown Atrium and in Depew.

A separate HSBC region, called New England, will cover some of the states the Buffalo office used to oversee.

HSBC is preparing to open a branch in Depew, almost seven years after selling off its upstate branch network.

During his time as HSBC's top locally based executive the bank moved out of the downtown tower that once bore its name and invested $35 million in its Atrium and Depew locations.