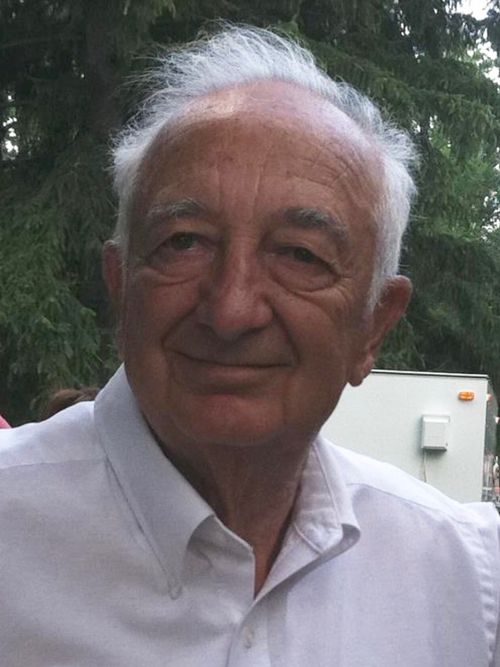 Dr. Anthony Patrick Santomauro, retired chief surgeon at Kenmore Mercy Hospital, died March 2 in New Smyrna Beach, Fla., where he had lived for the past 20 years. He was 89.

Born in Buffalo, the son of longtime Buffalo restaurateur Anthony V. Santomauro, he was a 1947 graduate of Amherst High School. He earned a bachelor’s degree from Denison University in Ohio and his medical degree from the University at Buffalo.

He served his internship at Millard Fillmore Hospital and took his residency in surgery at Buffalo Veterans Affairs Medical Center. He then served as an Army doctor for four years and was stationed in Germany.

A vascular surgeon, Dr. Santomauro joined the staff at Kenmore Mercy Hospital in 1963 and retired with emeritus status in 1995. He was president of the hospital’s medical staff in 1977.

He also practiced at DeGraff Memorial Hospital in North Tonawanda.

Active in the Medical State Society of New York, he was a former member of its executive board and for seven years was an MSSNY delegate to the American Medical Association.

He also was chairman of its Medical Liability Committee and sought to reduce the high cost of malpractice insurance. He had been an officer in the MSSNY Political Action Committee since 1993 and served for 14 years as chairman.

He enjoyed hunting, fishing, boating and playing the piano. After moving to Florida, he spent summers in Williamsville and Canandaigua.

He was a season ticket holder for the Buffalo Bills and the Buffalo Sabres and a former member of the Niagara Falls Country Club.

His first marriage to the former Rosemary Hayes, a private duty nurse at Buffalo General Hospital, ended in divorce. She died in 2008.

He was remarried in 1970 to the former Barbara Shaw, a registered nurse at DeGraff Hospital. She died in 2016.

A memorial service will be held at 10 a.m. May 11 in the UB Newman Center, 495 Skinnersville Road, Amherst.