Every spring’s snow melt reveals a new landscape – and we mean that “litter"-ally.

It seems plenty of litter and trash has been strewn about area roads.

Coffee cups along the Niagara Thruway. Empty dog food bags on the Kensington Expressway. A discarded shopping cart or two in Scajaquada Creek.

Buffalo residents Lidia Snyder and Kelly Lincoln said Tuesday they’ve noticed plenty of it along the streets. The two dog-walking neighbors at Hoyt Park Lake in Delaware Park can list them in rapid succession:

• Kensington Expressway from the Thruway to Route 198.
• West Delavan Avenue between Delaware and Oxford avenues.
• Grant and West Ferry streets.

On the plus side, they haven't seen much litter during their daily walks at Delaware Park.

Added Lincoln: “There’s a guy who covers the entire length of the park and picks up trash.”

But why so much elsewhere?

“Litter occurs 24/7 year-round,” said Jay Burney of the Times Beach Nature Preserve. “We notice it more when the winter snowpack melts because it has become trapped there until the warm weather melts it.” 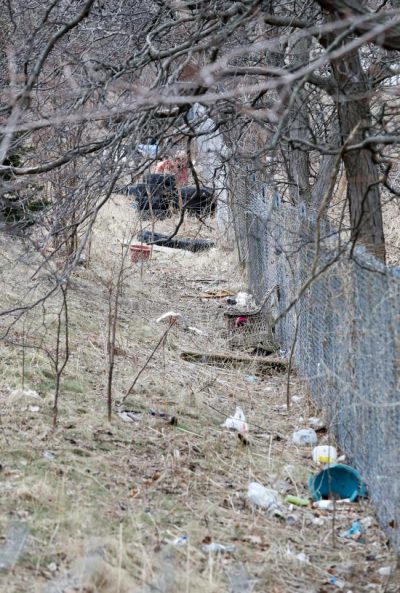 A big issue with today’s litter is that it is plastic-based. When it gets into the environment, it creates problems.

Often they don’t stay intact. Plastics that are crushed under foot, by vehicular traffic or in other ways get broken into progressively smaller pieces. Then, they find their ways into local waterways.

“Microplastics entering into our water from all sorts of sources including litter are extremely dangerous to human health,” Burney added.

It’s something Sharen Trembath has fought for more than three decades.

Trembath coordinates the Lake Erie portion of the annual Great Lakes Beach Sweep, which attracts volunteers to shorelines every September to pick up trash and debris.

“We need to be conscious of the litter, particularly the microplastics that end up in our food sources,” Trembath said. “Every human, animal, fish and bird now has plastic in their body. These toxic chemicals are causing hormonal disruption and toxicity.”

Although the beach sweep is an annual event in September, she encourages citizens to pick up trash whenever they see it or to get a group and make it a challenge – a #trashtag challenge.

“There are always sidewalks, fields or even school yards where folks can take a bag and fill it up,” Trembath said. “The latest ‘trash challenge’ is the best idea yet – take a picture of a heavily littered area before and after a cleanup. Makes a big difference.”

Later this spring, Buffalo Niagara Waterkeeper will host its 14th annual Shoreline Sweep. It’s scheduled for 10 a.m. to noon May 11.

The event is the largest single-day cleanup in the Buffalo Niagara region with more than 2,000 volunteers picking up trash from about 60 sites.

“Last year we removed over 20 tons of trash from our shorelines in that two-hour period,” said Jennifer Fee, spokeswoman for Waterkeeper. “This year, the sweep is an anchor event in Waterkeeper Weekend, which kicks off Western New York’s water season.” 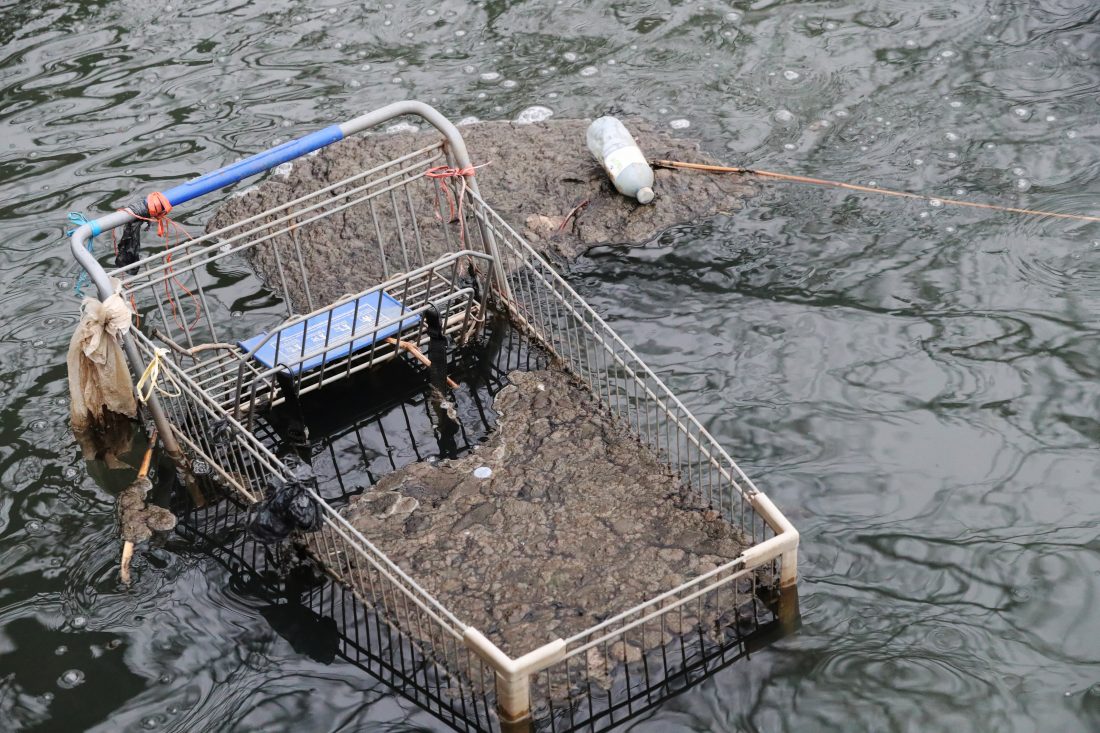