Authorities said they seized five kilograms of suspected cocaine with a street value of more than $500,000 Tuesday, after they arrested an Orchard Park man.

Felix J. Calderon-Valcarcel, 28, was apprehended by investigators who said they allegedly saw him counting a large quantity of cash in a parked car near Stevenson Street and Cumberland Avenue in South Buffalo, U.S. Attorney James P. Kennedy Jr. reported. A kilogram of suspected cocaine was allegedly found in the trunk, investigators said.

“I’ve been here for 31-plus years and as far as I can remember it is the largest seizure in my tenure,” said Acting Orchard Park Police Chief E. Joseph Wehrfritz.

Calderon-Valcarcel, who had a felony drug conviction in 2015, is prohibited from possessing a firearm, Kennedy said.

According to a federal complaint, the U.S. Postal Inspection Service allegedly found cocaine in a package addressed to Calderon-Valcarcel in September. Another parcel containing suspected cocaine allegedly was intercepted in February. 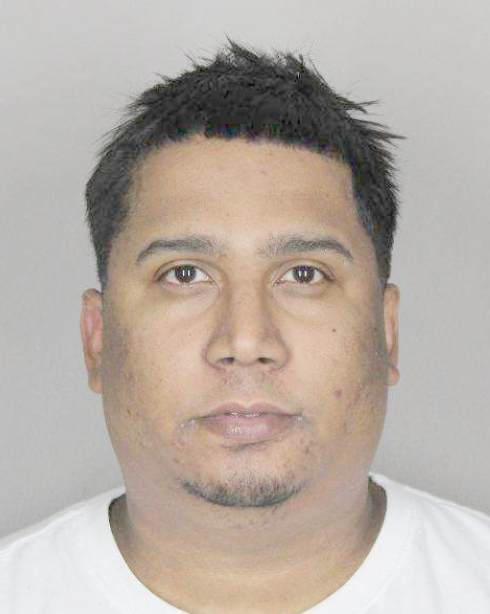 Calderon-Valcarcel was charged with possession and distribution of five kilograms or more of cocaine, maintaining a drug-involved premises and two firearms possession counts.

He was scheduled to appear Thursday before U.S. Magistrate Judge Jeremiah J. McCarthy.