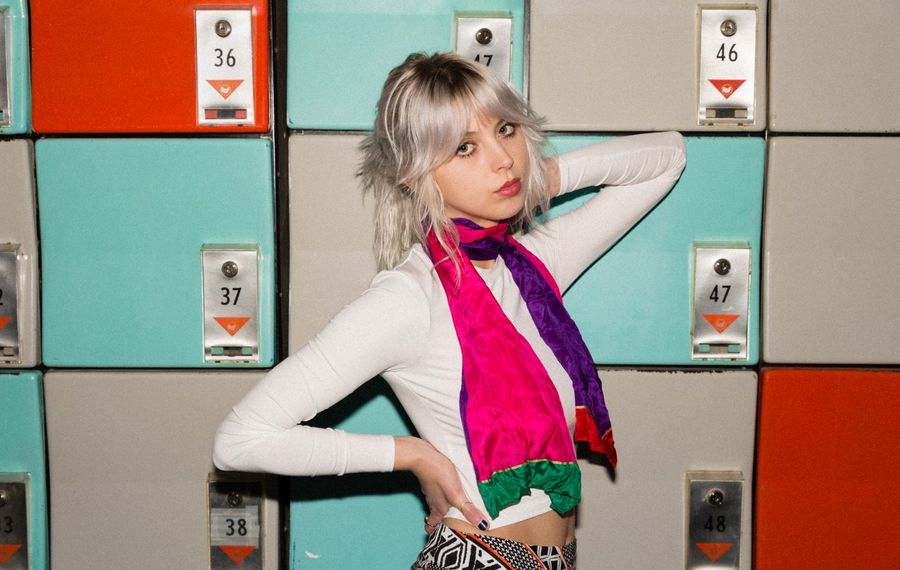 Nocturnal Buffalo act Orations will return to the Mohawk stage to celebrate the release of its latest collection of music.

Since debuting in 2014, the quartet has been steadily sharing dark yet shimmering post-punk that recalls the likes of Siouxsie and the Banshees, the Cure and the Chameleons. Its forthcoming album "Receiver, the band's first new collection of music since the 2017 LP "Wych Elm," was once again mixed with go-to engineer Jay Zubricky at the GCR Audio studio. The record's lead-off single "All the Honey" is currently streaming via Orations bandcamp page with the full album set to hit the webs on March 29.

Rochester singer-songwriter and harpist Mikaela Davis will be making a welcome visit to her sister city this weekend to perform in the intimate 9th Ward.

The rising musician has continued to see her profile grow following the release of her reflective full-length offering "Delivery," which dropped during the summer of 2018. The record finds the enchanting talent drift away from her early Sufjan Stevens-indebted style into a confident blend of pop, psych and folk that recalls the likes of Stevie Nicks, Joanna Newsom and even St. Vincent.

Since then, Davis has found herself locking in some choice opening slots for acts like Bon Iver, Marco Benevento and Lake Street Dive. After wrapping up her Babeville gig, she will begin a week-long string of dates with Brooklyn art-pop band Rubblebucket.

Jeremy Quentin, the vulnerable folk artist from Flint, Mich., who performs under the Small Houses moniker, will return to his fellow Rust Belt city as he continues to tour the country in support of his February-released record "I Don't Know What's Safe." The music collection should appeal to fans of acts like Night Beds and Middle Brother.

Quentin is no stranger to Buffalo. In addition to a number of visits over the years to spaces like the Vault, Silo City and most recently Mohawk Place in 2016, he set up a semi-residency on the West Side during the summer of 2015 to rest his road-weary self between shows. Much of that summer would be spent writing and recording music that would go on to make up the wonderful "I Don't Know What's Safe."