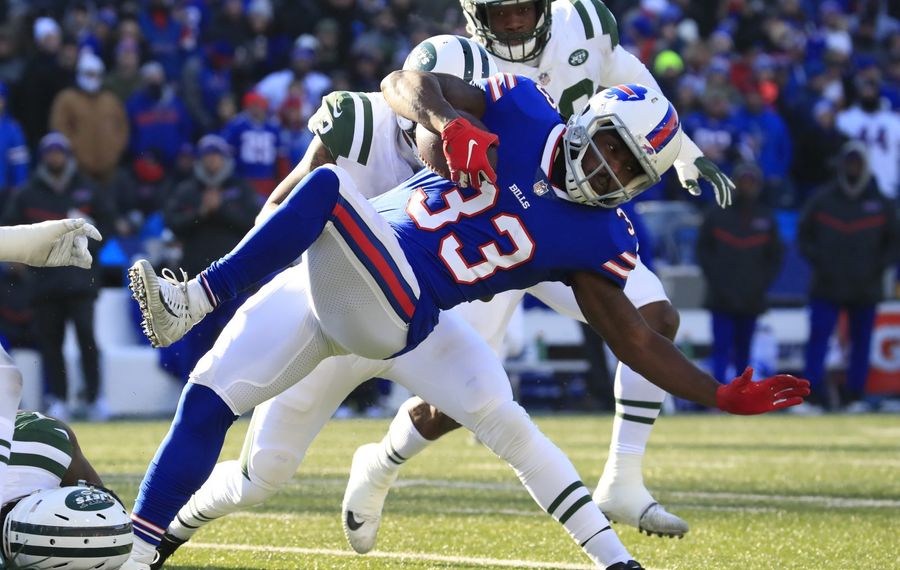 With the signing of running back Frank Gore, the Bills are planning to release Chris Ivory, according to ESPN's Adam Schefter.

The Bills have not commented on the report.

The Bills signed Ivory, who turned 31 last week, to a two-year contract worth $5.5 million with $2.5 million guaranteed.

With Gore and LeSean McCoy, the Bills already had two running backs over 30. Gore and McCoy have a strong relationship and worked out together in Florida.

The Bills also have Marcus Murphy and Keith Ford at the position.