Or, it must be if the more than $170 billion fiscal plan is to be adopted before the state government's new fiscal year starts on April 1.

Leading up to this final week, it's been the usual roller coaster ride in the state Capitol.

The week of March 11 saw soaring rhetoric from Gov. Andrew M. Cuomo and lawmakers about misplaced priorities, money available to spend, who might face new taxes and an assortment of policy matters on everything from New York City subways to property taxes.

It was, as a downstate newspaper long ago called it, a kabuki dance of a week. 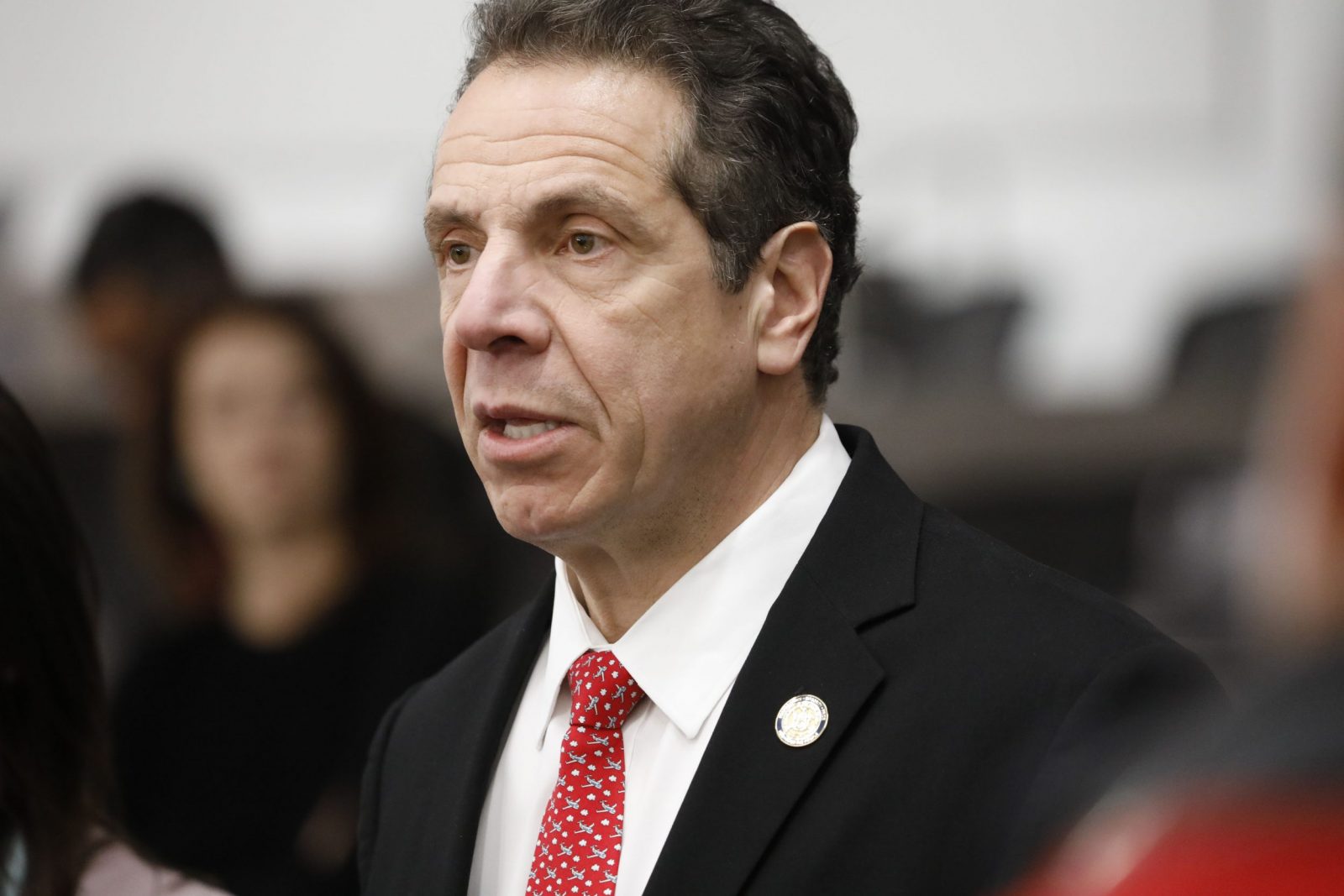 Then, this past week saw the tough talk calmed. Cuomo, Senate Majority Leader Andrea Stewart-Cousins and Assembly Speaker Carl Heastie — all Democrats — retreated behind closed doors to negotiate final terms of the 2019 budget, and when they did pop out they had nice things to say how everything was proceeding in a spirit of fiscal good faith.

As the plan gets final cobbling, here is a look at some of the issues that will have a direct effect on residents across the state.

The funding of public schools is the issue that nearly every lawmaker can agree is ultimately the most important item in the budget.

The state will end up planning to spend somewhere in the neighborhood of $28 billion, more than any other component of the budget and second only to the Medicaid health insurance program.

There are two basic issues: How much will the state’s 700 districts get in total funding; and who gets what? The final product is certain to keep New York’s long record as the state with the nation’s most generous per pupil spending when state and local funding is counted.

The education aid fight is always about geographic politics: downstate suburban versus New York City versus upstate. A new wrinkle in the talks this year: Cuomo has proposed that state aid be prioritized to help specific low-income, under-performing schools instead of the usual system in which the state funds school districts that then decide how much each individual school gets. Critics call it a top-down approach to education funding that undermines the duties of local officials.

It is certain that tax hikes will be a part of the 2019 budget. Officials might not call them taxes — preferring “loophole closures” or “fees” instead — but they are tax hikes that will bring the state more revenue.

Assembly Democrats want a new surcharge on the super wealthy, which could be worth more than $4 billion annually. Senate Democrats have proposed no such tax. Cuomo has his own set of tax hikes, like sales tax collections on third-party sellers who push items via internet sites; by next year, that tax is expected to bring Albany $239 million annually.

Cuomo also has proposed that some taxpayers lose eligibility to be in the STAR property tax program, which with other STAR changes will be worth hundreds of millions in new tax receipts. The governor has also said he wants more aggressive audits by his tax department. Next year, that would be worth an estimated $120 million for the state’s general fund.

Another unresolved issue: whether to make the state’s property tax cap permanent in law instead of a temporary statute that needs to be extended every few years. Cuomo has made it among his line-in-the-sand items. “I’m not passing a budget without the permanent tax cap," he said recently.

Assembly Democrats, the sole hold-out so far, believe it’s not an issue for 2019 because the current cap doesn’t expire until June 2020; they are using the issue as leverage with Cuomo.

Despite the all-new Democratic-run Albany this year, relaxing some criminal justice laws has proven to be like walking barefoot on a path of thorns. The houses agree, conceptually, that the current cash bail system – in which low-income people who can’t make bail can sit in jail for months or longer awaiting their cases to wind through the court system – needs to change. Cuomo wants to end cash bail outright for misdemeanor and non-violent felonies.

There also are plans to provide new sunshine for defendants during the discovery process used by prosecutors, and new efforts to try to ensure more speedy trials. Both sides in a criminal case would have to share their discovery material well ahead of trials.

The issue has been anything but easy, with concerns raised by everyone from moderate lawmakers to district attorneys.

New Yorkers for years have seen a relentless parade of former top government officials, and private sector people like the convicted Buffalo Billion executives, get ensnared in high-profile corruption cases.

They also have seen people, companies and unions with special interests in someone’s campaign help driving political spending into the stratosphere. One only needs to look back to last year and the $26 million spent by Cuomo — just on his Democratic Party primary race against actress Cynthia Nixon, a race that attracted less than a quarter of registered Democrats. 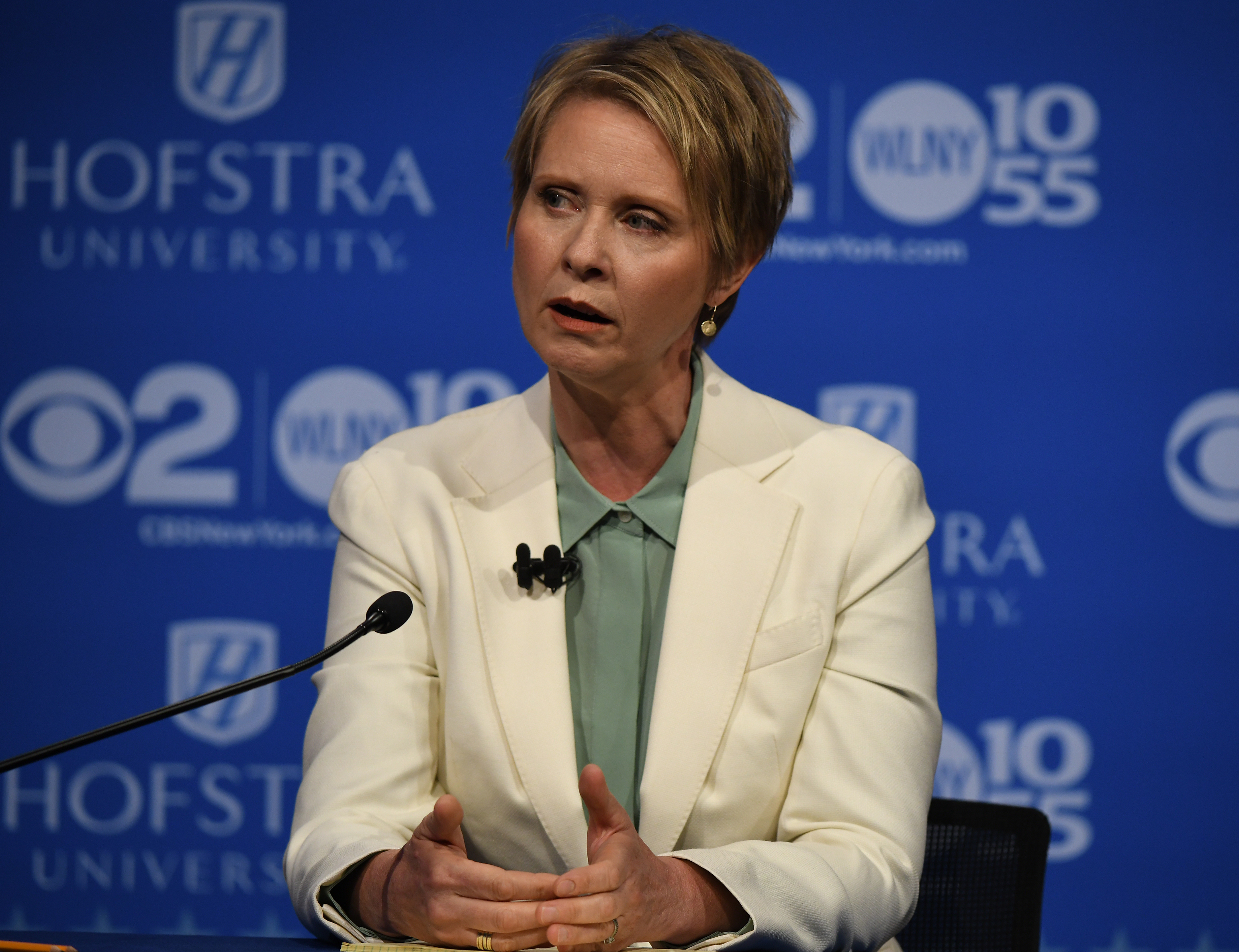 The responses from politicians in Albany are many. Lawmakers, once again, want to put some transparency on Cuomo’s economic development initiatives, such as creating a public database to show all the deals made by his administration with information like names of companies, amount of state incentives and number of jobs created. They also want public disclosure of the finances of people who advise Cuomo on how to spend $750 million a year on regional economic development programs.

Cuomo wants to undo a gift that lawmakers gave themselves many years ago: largely exempting the Legislature from the state’s Freedom of Information Law. He’s got plans to go after certain lobbying practices and increase penalties for lobbyists who break disclosure rules.

Cuomo and many Democrats are, again, pushing a taxpayer-funded campaign finance system in which the state government would give candidates $6 in public money for every $1 received, up to $175.

“We are dedicated to finding a way to get big donors out and small donors in," Sen. Zellnor Myrie, a Brooklyn Democrat, said during a public hearing last week.

The idea has been met by resistance within the Assembly Democratic conference, and from an array of political and geographic interests, lawmakers say. They said it would be costly to taxpayers and still permit big donations.

What to do about deteriorating mass transit systems has been another hurdle. New York City’s subway system, hit by delays and crowded trains, has gotten the attention. But Buffalo’s light rail system, itself aging, is in line to receive additional funding in the looming final budget.

Assembly and Senate negotiators are looking at a package of $100 million for the Niagara Frontier Transportation Authority for capital projects on its light rail system. 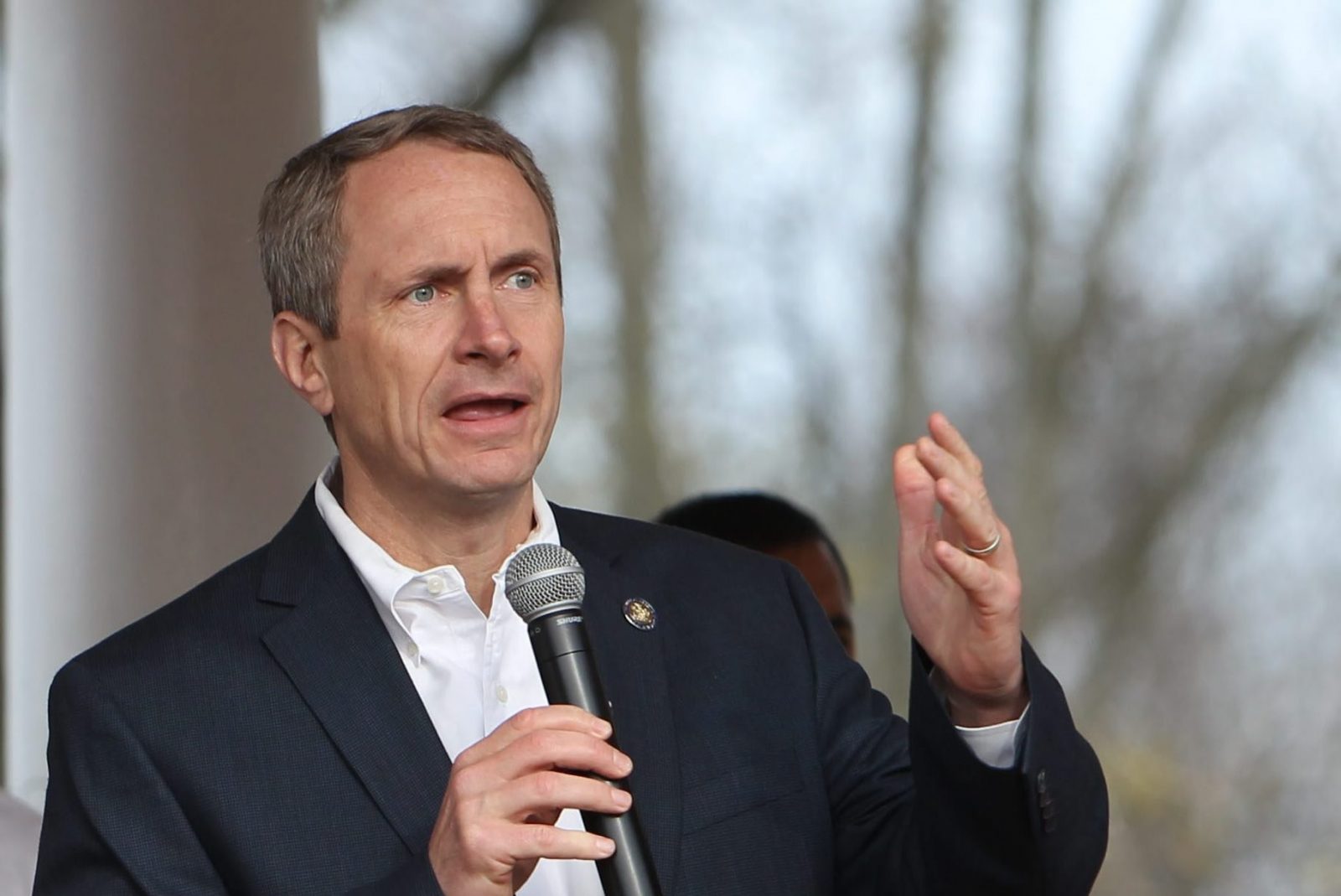 “This could be a game-changing year both for the NFTA and upstate transit agencies. We’ve identified a dedicated funding source to help with operating assistance and we’ve identified a large pot of capital which can help the NFTA rebuild and maintain their Metro Rail. There’s very good momentum on this issue as legislative leaders are recognizing the deplorable shape of NFTA’s Metro Rail," said Assemblyman Sean Ryan, a Buffalo Democrat.

At the top of the negotiating list for Cuomo and legislative leaders is a funding program for New York City subways and the commuter rail system in the downstate suburbs. As funding sources for the infrastructure work, the sides are considering a tax on second home residences in New York City, as well as a toll on drivers entering a large area of Manhattan.

In a budget that will span thousands of pages, there are myriad other issues that may or may not fall off the table. Medicaid, environment, higher education, mental hygiene, human services and local government assistance are just some of the areas still outstanding.

Still possible are measures including:

• Marijuana legalization. There are still many complexities to resolve — including how to spend the money a tax on pot will bring and who decides where and how many marijuana cultivation and retail outlets might be allowed. There is also robust opposition from some law enforcement, health officials and others. With talks not finalized, Cuomo said he’s not banking on any money coming from marijuana tax revenues in the 2019 budget; the budget he unveiled in January, however, did not include any immediate such tax receipts, given the year, at least, it would take before any marijuana sales could even occur.

• Casino expansion. Gambling interests are floating a plan to break the terms of a moratorium set to end in 2023 as a way to award three casino licenses in and around New York City. The moratorium was established when the state — as part of a 2013 gambling expansion law — tapped four locations for new upstate casinos; the moratorium was seen as a way to give the casinos a head-start to competition that would come down the road from new casinos in densely populated New York City.

• Miscellaneous items, including authorizing seat belt use for passengers in a vehicle’s rear seat, letting localities permit the use of electronic scooters on their streets and sidewalks and banning single-use of plastic bags by retailers and a fee imposed on paper bags as a way to encourage reusable bags to carry groceries, clothing and other retail items.

Cuomo has repeatedly floated the difficulties in getting an on-time budget done this year. Lawmakers say Cuomo is just posturing to try to put pressure on the two houses. They have an added incentive this year: a late budget blocks the 9 percent pay raise lawmakers are due to get in 2020.