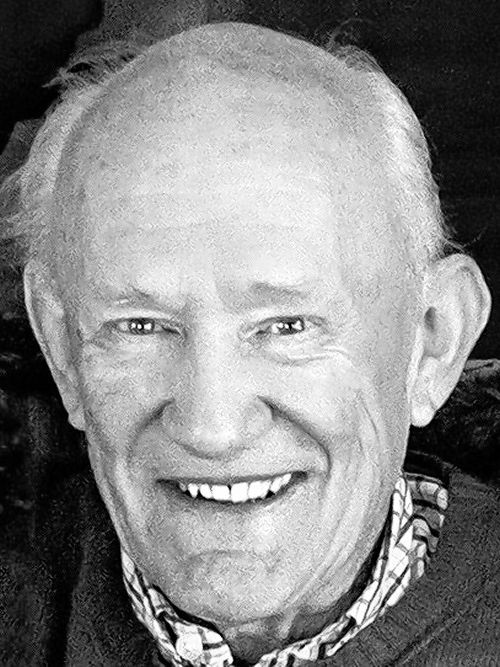 WEBBER - Ian, Ph.d., D.sc. h.c. Passed away surrounded by his family on March 15, 2019 at age 75. Ian is survived by Hilde, his wife of 51 years; by his son Max and daughter-in-law Lisa and their two daughters, Lena and Victoria. Ian was the only son of C. John and Joan Webber. He was born in Mhow, India in 1943 and raised in Dawlish, the UK. During his university studies in England, he obtained degrees in chemistry and physics, and after immigrating to Canada in 1968, he earned his Ph.D. in nuclear chemistry. Ian had a distinguished career in international consulting. In recognition of his work, Ian was awarded an honorary D.Sc. by the Azerbaijan National Academy of Sciences in 1998. Ian was an expert marksman and an avid photographer. Since his youth, he loved cars and driving and was a performance driving instructor for numerous car clubs. A Celebration of Life will be held at Christ United Methodist Church, 350 Saratoga Rd. in Snyder, on Saturday, March 30th at 1:00 PM.