Mr. Rose spent much of his career in commercial construction with a focus on shopping malls, working for several contractors and retail operators in Buffalo, Orlando, Puerto Rico and Ohio. He oversaw the transformations of Lockport Mall, Rainbow Center, Seneca Mall and Summit Park Mall, and handled management, marketing and leasing for those and other centers.

"He was working in property management up until his death," said his daughter, Susan Wenger. "He was sharp as a tack, right up until the end."

He also managed condominium associations and sold commercial real estate. And he learned to play the violin in his '80s, after never before picking up an instrument.

"He never wanted to stop learning. He kept so busy. He was always reading or watching documentaries," Wenger said. "At that time in his life, he wanted to do something completely different." 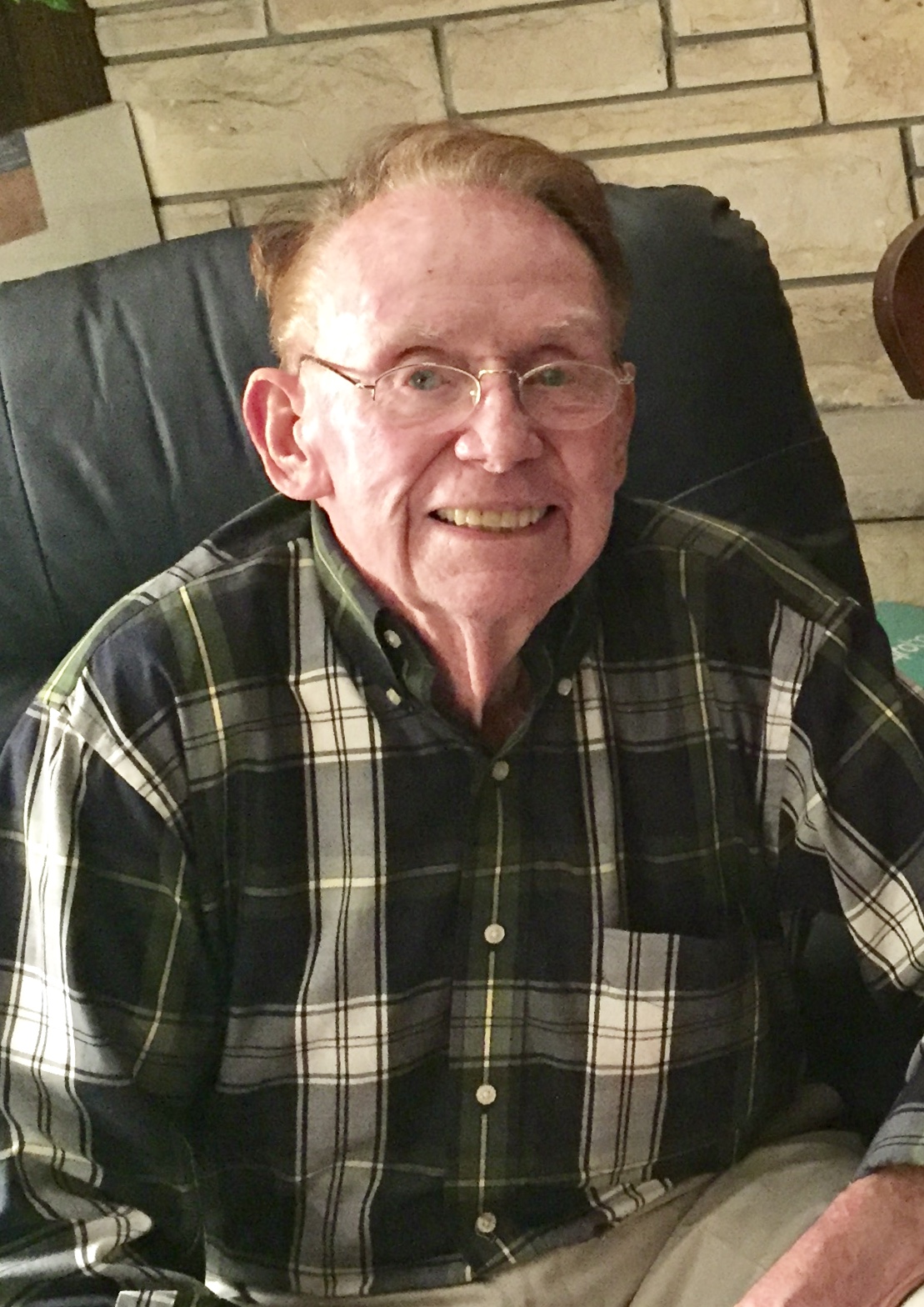 Born on the first day of summer in 1927 in Toledo, Mr. Rose grew up in Columbus, Ohio, and joined the U.S. Navy after high school. He remained in active reserve but also worked many jobs in high school and college in retail sales and railroads.

In college at Ohio State University, Mr. Rose was active in ADS Fraternity, a professional marketing organization, and in the Newman Club, where he met his future wife, Kathleen Marmion. After graduating with a bachelor's degree in marketing and administration, he joined a market research firm in Princeton, N.J. and then worked for Dr. George Gallup, doing a political survey in Michigan using one of the first random-sampling techniques that nearly predicted the actual vote.

He worked in sales and marketing in Pittsburgh and Chicago before moving to Buffalo as sales manager of an outdoor advertising company so he could be closer to family.

In Buffalo, Mr. Rose joined a construction contractor of pre-engineered Butler Buildings, erecting several structures before the owner went into the mall business. That's when Mr. Rose became marketing manager for the Main Place Mall in downtown Buffalo. He even obtained a "certified marketing director" accreditation from University of Arizona and a "certified shopping center" accreditation from Michigan State University.

He and his wife moved their family to Florida when he was asked by developer Leonard L. Farber to build and open Orlando Fashion Square — one of the first fashion malls — but moved back to Buffalo to rebuild Lockport Mall for General Growth Properties after deciding they needed better schools for their young children. Two years into the revitalization effort, General Growth asked him to open Plaza Carolina, a 1-million-square-foot mall with five department stores in San Juan, Puerto Rico.

"It was a challenge with the culture difference, the language, but it was enjoyable," Mr. Rose wrote in preparing his own obituary. "As our youngest son said, 'It was the longest vacation he ever had.' "

After completing Plaza Carolina in two years, Mr. Rose and his family returned to Western New York to finish Lockport Mall, adding a department store and eventually 40 other retailers. Then he was hired to convert a traditional mall into a factory outlet mall at Rainbow Center in Niagara Falls, completing most of it before Simon Co. asked him to revitalize the Seneca Mall in West Seneca. He managed, marketed and leased that property for several years until General Growth took over management.

Then he used his commercial real estate brokers' license for several years before General Growth brought him on to tackle Summit Park Mall in Niagara Falls, while also serving as general manager of Salem Mall in Dayton, Ohio — traveling there every other week — until that was sold.

He then managed condo associations and returned to selling commercial real estate through a company he formed in 2005, Reliant Property Management LLC, while also working with Summit Park under a new owner.

In the community, Mr. Rose was past-president of the West Seneca Rotary International Club, an organization that "he was most passionate about," Wenger said. She recalled her father starting a successful fundraising initiative through Rotary to end polio and eradicate guinea worm disease in the African nation of Ghana by drilling new wells to provide clean water. He was also a board member of the American Red Cross, past-president of the Newman Center Men's Club, and a volunteer reader for Niagara Frontier Radio Reading Service for the blind.

Mr. Rose was also passionate about a 1931 Ford Model A car that he owned and showcased at various exhibits.

In addition to his wife of 63 years and Wenger, he is survived by three other daughters, Maureen R. Twist, Colleen R. Healy and Sheila M. Barnes; two sons, Kevin C. and Brian M.; and nine grandchildren.

Prayers will be offered at 9:15 a.m. Monday in Amigone Funeral Home,  5200 Sheridan Drive, Amherst, followed by a Mass of Christian Burial in the University at Buffalo Newman Center, 495 Skinnersville Road, Amherst, at 10 a.m.