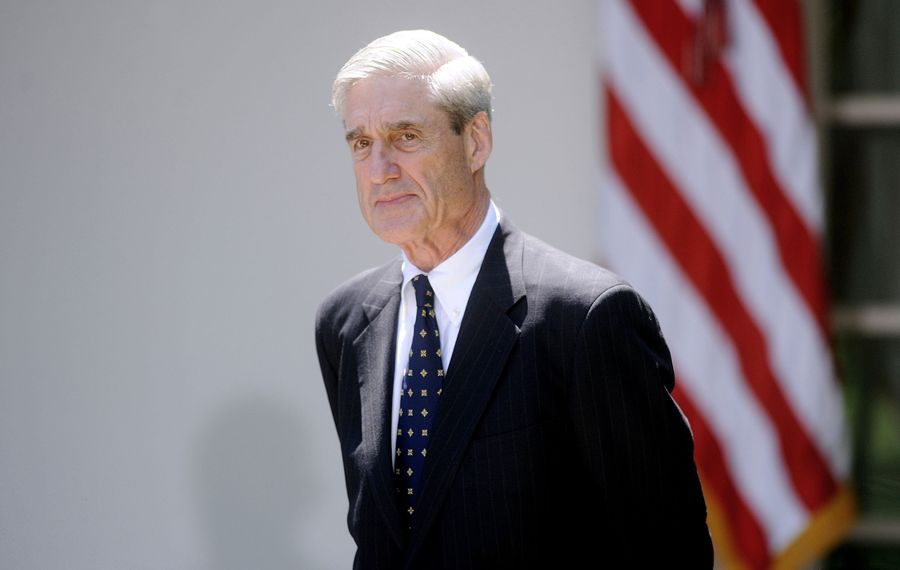 By Devlin Barrett and Matt Zapotosky

Special counsel Robert S. Mueller III did not find that Donald Trump’s campaign or any of his associates conspired with Russia in its efforts to interfere in the 2016 presidential election, according to a summary of Mueller’s findings sent to lawmakers Sunday.

“The Special Counsel’s investigation did not find that the Trump campaign or anyone associated with it conspired or coordinated with Russia in its efforts to influence the 2016 U.S. presidential election,” says the four-page summary by Attorney General William P. Barr.

On the question of whether the president might have sought to obstruct the high-profile investigation, Mueller’s team did not offer a definitive answer.

“The Special Counsel . . . did not draw a conclusion — one way or the other — as to whether the examined conduct constituted obstruction,” Barr’s letter to lawmakers states.

“The Special Counsel states that ‘while this report does not conclude that the President committed a crime, it also does not exonerate him’,” the letter said.

On that key question, Mueller “ultimately determined not to make a traditional prosecutorial judgment,” Barr wrote, leaving it up to the attorney general and Deputy Attorney General Rod J. Rosenstein to decide whether the president had committed obstruction.

Rosenstein and Barr “concluded that the evidence developed during the special counsel’s investigation is not sufficient to establish that the President committed an obstruction of justice offense. Our determination was made without regard to, and is not based on, the constitutional considerations that surround the indictment and criminal prosecution of a sitting president,” Barr wrote.