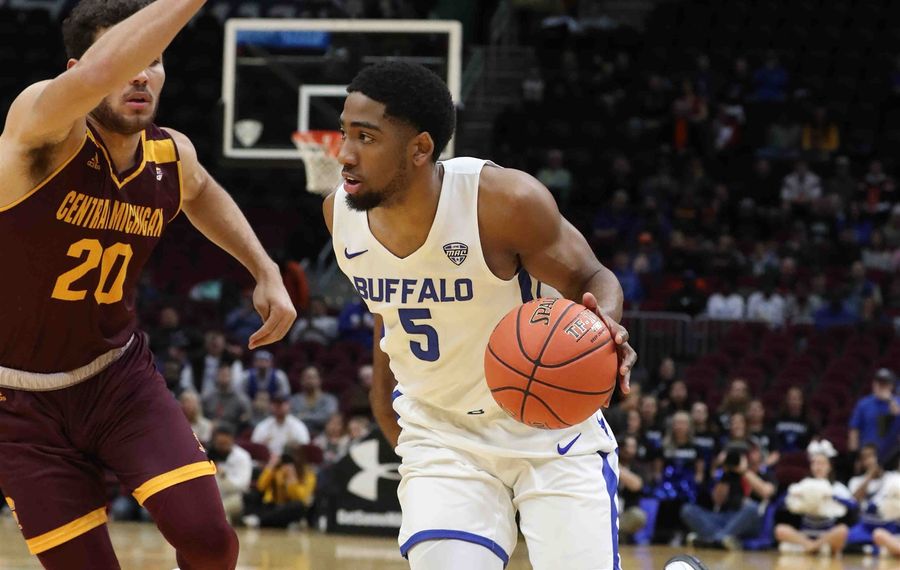 TULSA, Okla. — The University at Buffalo men’s basketball team has prided itself on its defense.

Now, the Bulls get to defend against Texas Tech guard Jarrett Culver, the Big 12 Player of the Year and a likely NBA Draft pick in June. But Culver isn’t the only player that UB has to shut down when the sixth-seeded Bulls face third-seeded Texas Tech in a second-round NCAA Tournament game at 6:10 p.m. Sunday at the BOK Center.

UB (32-3) will face a team that boasts size in the paint in 6-foot-9 center Norense Odiase and 6-foot-10 forward Tariq Owens, and three guards who average double figures in scoring in Culver, Matt Mooney and Davide Moretti.

“He's just an overall scorer. He's a guy who can score at all three levels,” UB guard CJ Massinburg said of Culver. “He’s got the turn-around fade going. He's a really good athlete. If you don't put a body on him, he's susceptible to dump the ball on you.

“I just try to fight him, play him tough, and he's a good player, but I'm also a good player and a good defender. We'll see what happens."

UB is well aware that Culver is a threat, but Dontay Caruthers said he’s not the only offensive option for the Red Raiders that the Bulls need to shut down. 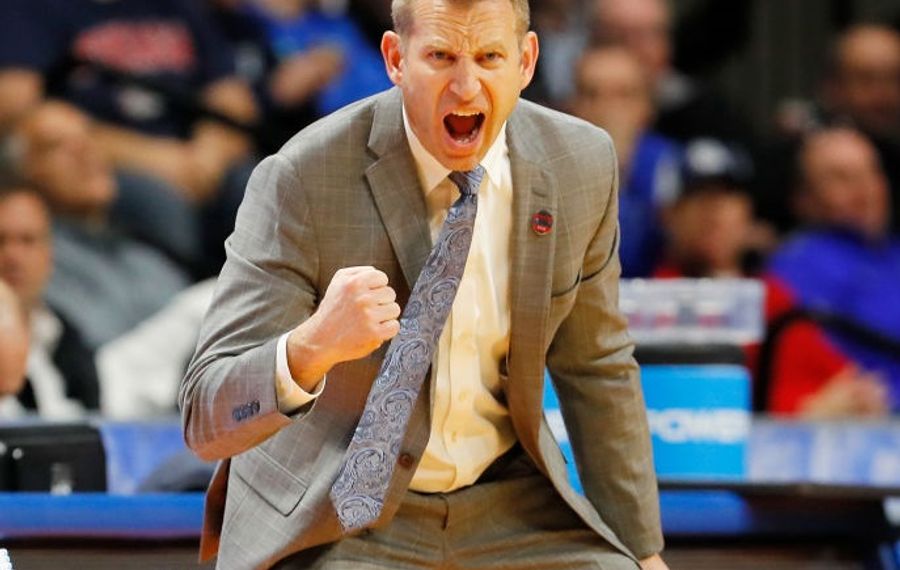 “They’ve got five guys in the rotation, not just one guy out there playing basketball,” said Caruthers, the two-time Mid-American Conference defensive player of the year. “They got a great point guard (Moretti), shooting almost (47) percent from 3. We've got to key on our guy. Culver is a big piece of them, and that's something that our main guys are going to have to be ready for.”

“He's gone from a non-top 100 recruit to one of the best players in college basketball,” Beard said. “As much as myself and everyone in Lubbock would love to have him in Lubbock next year, there's a real possibility that won't happen. I said we would give him two lockers next year and three sets of practice gear and whatever he needs.”

Only two schools recruited Massinburg out of South Oak Cliff High School in Dallas: Buffalo and Prairie View (Texas) A&M. Massinburg also considered going the junior college route before committing to Buffalo in the spring of 2015.

Now, he faces a program from his home state Sunday.

“I would love to coach him,” Beard said. “He competes and scores on all three levels. Looks to me like he's got a little bit of chip on his shoulder. I’m familiar with him being from Texas, and so he's a guy that we have a lot of respect for, dynamite player.”

Massinburg became UB’s single-season leader in points scored (622) on Friday. The senior guard scored 18 points for the Bulls in a 91-74 win against Arizona State. Javon McCrea set the previous single-season scoring record of 611 points in 2012-13.