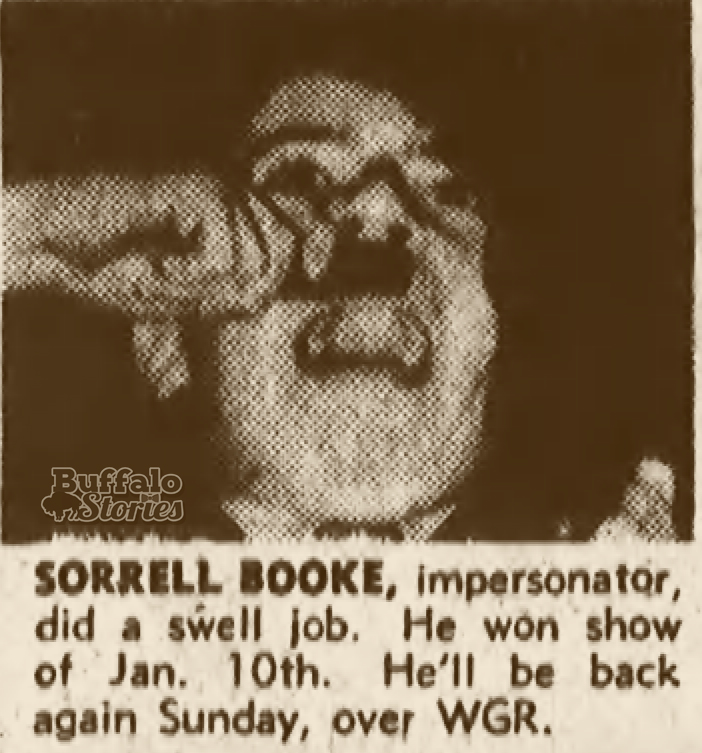 The class officers of Bennett High School were led, in part, by a young man known at the time as a radio star.

Your first inclination might be to assume that that radio star in question was Class President John Otto — who would go on to a more than 50-year career in Buffalo radio as the erudite dean of Western New York talk show hosts.

Otto, however, didn’t become a familiar voice in the night (on the radio, on the telephone) until after serving in the Navy following graduation.

The class valedictorian, however, had already been appearing in locally produced radio dramas for more than a decade, won a contest on WGR with his impersonation of Hitler, and was considered a regular actor on WEBR by the time he was a sophomore at Bennett.

Booke’s most famous starring role came in 1979, when he started playing Jefferson Davis “Boss” Hogg on “The Dukes of Hazzard.”

While the man who’d become Boss Hogg was tallying 132 television acting credits, mostly in guest starring roles, his Bennett classmate was also burning up the airwaves.

John Otto’s broadcasting career began as a disc jockey and newsman on WBNY Radio, before moving to WGR, where he spent most of the 1960s as a “jack-of-all-trades” on both WGR Radio and WGR-TV Channel 2.

Otto hosted children’s shows, was a TV weatherman, and hosted a local TV talk show, as well as the radio work that he’d be best known for, starting with a program called Extension 55 on WGR. 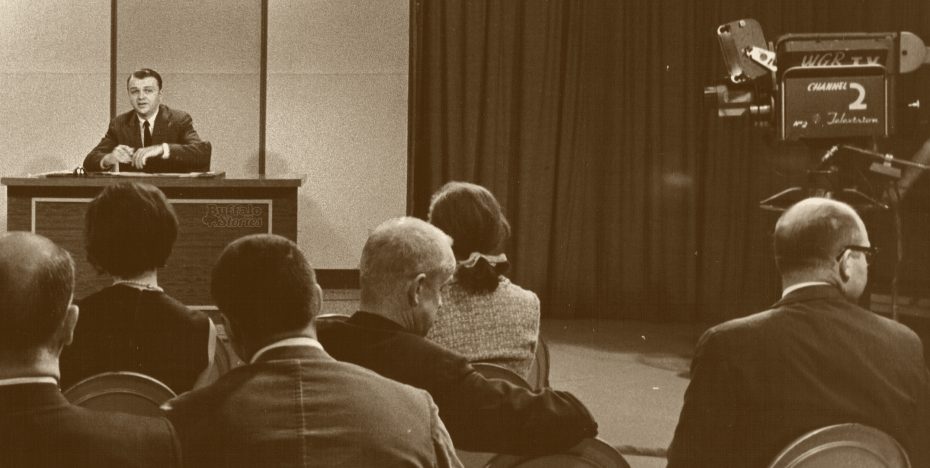 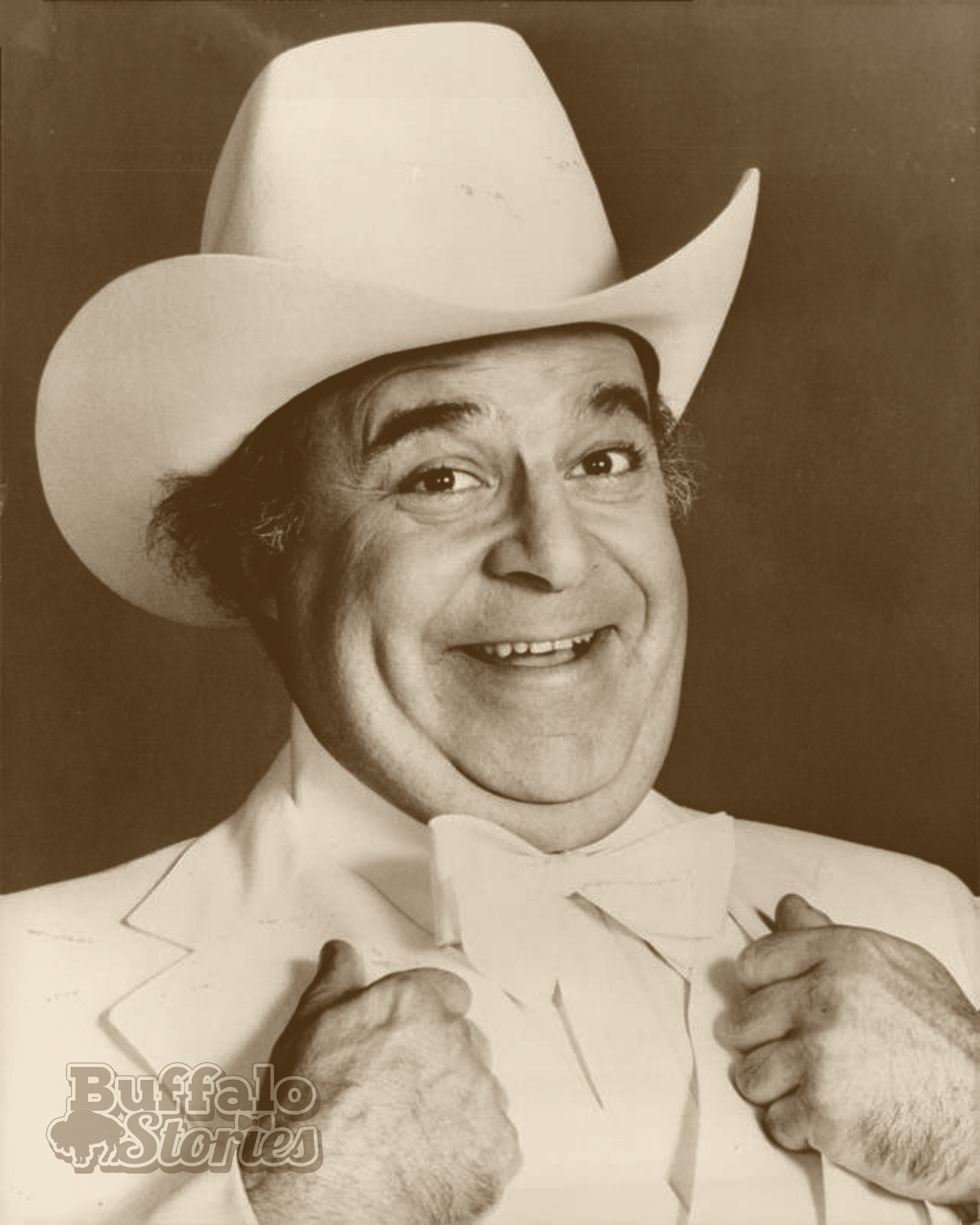 Remembered for his brilliance, class, and unparalleled ability to put the English language to its best possible use on live radio, Otto died in 1999, still hosting his “nighttime conference call of all interested parties” as many as six nights a week.

After “The Dukes of Hazzard” ended its seven-year run in 1985, Booke continued to act in guest starring roles on shows like “Newhart” and “Full House,” while also becoming quite prolific as a voice actor on animated children’s shows.