Former Niagara Falls City Council Chairman John G. Accardo, who has run unsuccessfully for mayor and for the State Assembly, is seeking a seat in the Niagara County Legislature. 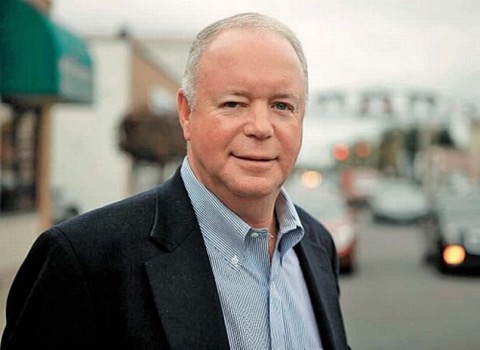 Accardo is the Republican candidate in the 5th District, which includes eastern and northern Niagara Falls and the Town of Niagara. The incumbent, Democrat Jason A. Zona, is not running; the Democrats have endorsed former City Council member Chris Robins.

"We cannot allow the same financial distrust that has plagued Niagara Falls city government to spread to the county," said Accardo, an insurance broker for 31 years, who said he's running as a fiscal conservative.

"When I ran for mayor, we exposed the financial mishaps, the irresponsible spending, and the lack of financial planning," Accardo said.