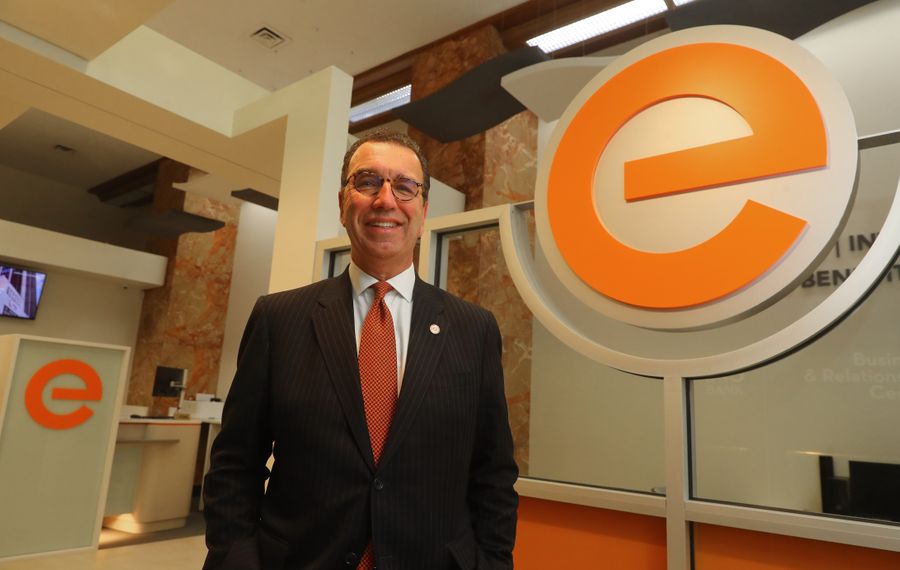 Evans Bancorp president and CEO David J. Nasca had total compensation of $1.1 million in 2018, up 24 percent from a year ago, according to a regulatory filing.

Nasca's compensation included a salary of $484,231, an increase of 7 percent from a year ago.

His total compensation was actually lower than Robert Miller Jr.'s $1.5 million. Miller will retire as president of the Evans Agency on March 29 but will continue to serve on the bank's board.

Nasca's total compensation was 20 times that of the median of all other Evans employees, which was $54,388. Median indicates half of the employees made more than that amount, and half made less.