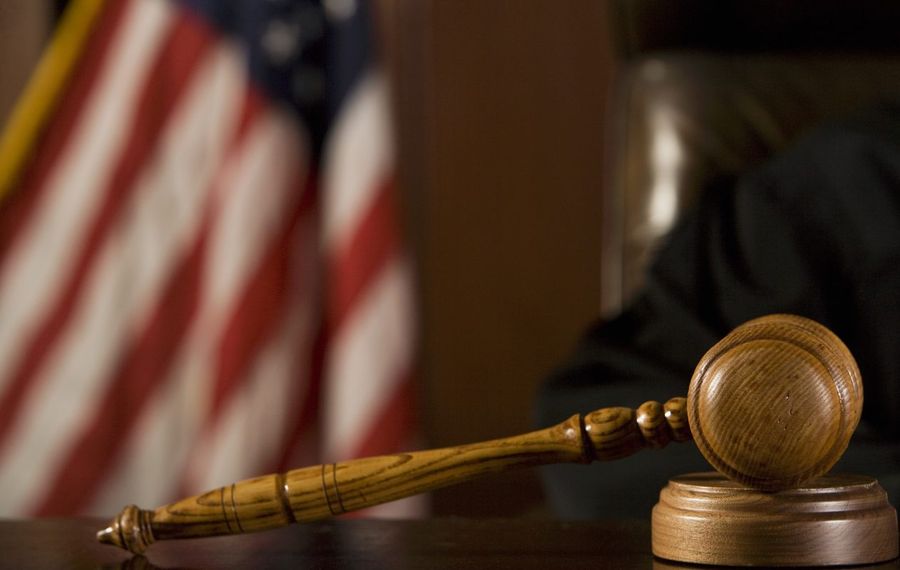 A Buffalo man admitted in Niagara County Court Friday that he was ready last year to pay "over $100" to have sex with a 12-year-old girl.

Nicholas A. Persico, 41, of Pennsylvania Street, was arrested April 12 at the Hampton Inn in Pendleton, where he expected a sexual encounter. He thought he had set up the encounter through electronic communication with a person he believed was the girl's mother.

The other person turned out to be an undercover agent of the FBI Child Exploitation Task Force, First Assistant District Attorney Holly E. Sloma said. The Niagara County Sheriff's Office also took part in the case.

Persico faces up to four years in prison for attempted second-degree rape and attempted patronizing a prostitute. Sentencing by Judge Matthew J. Murphy III is set for May 17.