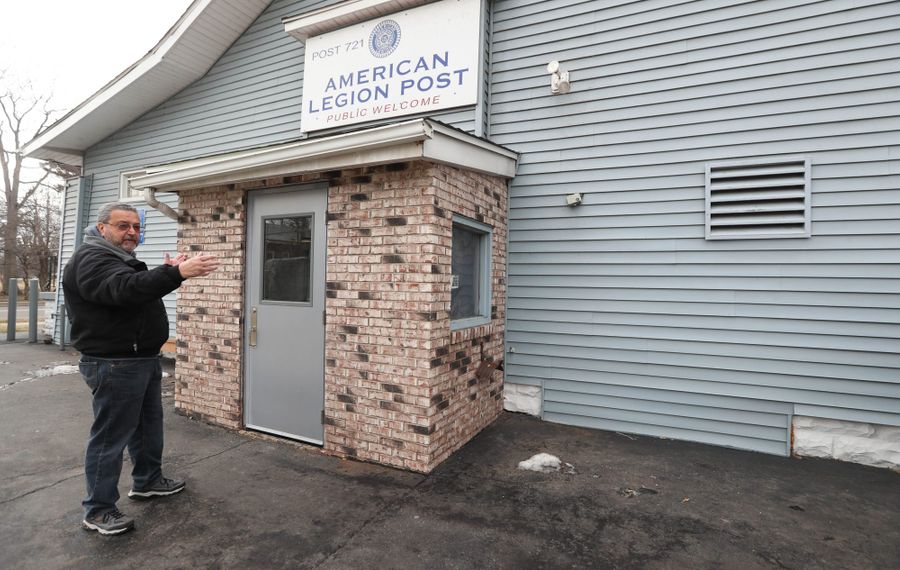 The South Buffalo American Legion post where an 87-year-old Korean War veteran was fatally injured in a fall last year is not the only veterans’ post in the region that has problems with handicapped accessibility.

At least 13 other posts in Erie County – and quite possibly many others in Western New York – are not in compliance with federal laws that guarantee access for veterans and other individuals with disabilities.

“Our volunteers visited and evaluated a lot of these posts. Many of them are tired and antiquated buildings where improvements are needed to make them accessible for the handicapped,” said Robert E. Stark, past president of the Buffalo chapter of the American Institute of Architects. “It’s going to take a significant amount of money to make the improvements that are needed.”

Organizers of Veterans Post Restoration of Erie County are raising money to try to avoid tragic accidents like the one Oct. 6 that took the life of Norman Racki of Buffalo. Racki died of head injuries a week after falling down a flight of 10 steps at American Legion Post 721 on Cazenovia Street in South Buffalo.

Leaders of Post 721 said they have been trying for years to get funding for an elevator in the building, which is owned by the City of Buffalo and is more than a century old. The veterans post restoration group and city officials hope to secure $250,000 in state funding for the elevator and other improvements at Post 721. But city officials told The Buffalo News there is no guarantee that work on the elevator will begin this year.

Over the past three years, volunteers from the architects’ institute have inspected 18 posts in Erie County and found that 14 – including Post 721 – are not in compliance with the federal Americans with Disabilities Act, said Erie County Clerk Michael “Mickey” Kearns, one of the organizers of the post restoration group.

After veteran dies in fall, push for elevator intensifies at American Legion post

A total of 14 veterans posts in Buffalo, Amherst, Lackawanna, Sloan, Orchard Park, Eden, West Seneca, Hamburg, Blasdell and Cheektowaga need renovations to make them accessible to people who use wheelchairs or walkers, the group said. The estimated cost for needed renovations ranges from $7,000 to $400,000 per post. The total estimated expense for making all 14 posts compatible with federal regulations is just under $1.5 million.

The post restoration group estimated that it would cost $400,000 to rebuild an old wheelchair access ramp and make bathroom improvements at the Newell - Faulkner American Legion Post 880 in Eden.

“We’ve been trying for more than three years to get the funding,” said James Blidy, commander of the post in Eden. “We have members who use wheelchairs, walkers and canes, and we’d like to do this for them. We have some members who can’t get here anymore because of their age.”

Blidy said the building dates back to the 1960s, long before the federal government passed the disabilities act in 1990. 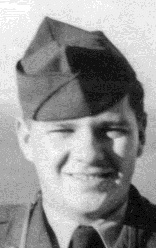 Members of the post restoration group will meet at 11 a.m. Friday at the Frank L. Gierlach American Legion Post 1320 in Sloan. They will discuss the problems facing local veterans posts and unveil new handicapped-accessible bathrooms that were built with a $50,000 donation from restaurant owner Russell Salvatore.

“Russ was at the Gierlach post in November to accept an award for his work for veterans,” said Mike Billoni, a member of the post restoration advisory group who also does public relations work for Salvatore. “He saw these veterans sitting in wheelchairs, and someone told Russ that when these men are at an event at the post and need to use the restroom, they just have to go home. There were no facilities there that they could use.”

“That’s terrible,” Salvatore said, and according to both Billoni and Kearns, Salvatore agreed that day to donate $50,000 to the post for improvements.