Edward Lockwood of North Tonawanda pleaded not guilty Friday to a new 60-count indictment that accused him of a wide range of sex offenses against a 27-year-old prostitute. 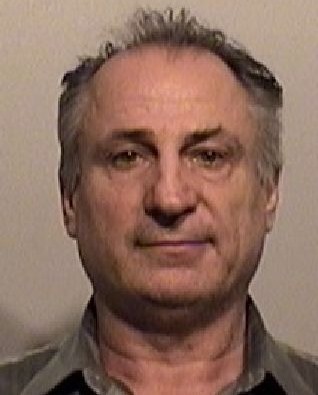