After a day of bird hunting back in the late 1960s, we stopped for a cool one before heading home. Firefighter stories ensued for a while when I asked a couple of hardened veterans about ventilation at fires.

To explain, the city has engine companies and ladders companies. An engine, or pumper, is a shorter apparatus, has a large complement of hose and has the primary task of getting water to the fire. The longer ladder, or truck, has an array of tools and equipment, ladders and a hydraulic aerial ladder that extends to 100 feet or so. Their primary job, after search, rescue and property preservation, is ventilation, which is the strategic releasing of smoke, carbon monoxide and superheated gases from a burning structure.

The reply came from Phil Leone, who was regarded as one of the best firefighters. He said, “There’s no sweeter sound to a pipeman’s ears (men with the nozzle) than the rat-a-ta-ta of a truckee opening the roof.”

Back in those days, self-contained breathing appliances were very seldom used. Guys prided themselves as “smoke eaters.” They’d crawl in with nozzle in tow, with their noses an inch off the floor, staying as low as possible while trying to find the exact location of the fire.

He continued, “We’d be in there taking a beating until that rat-a-tat was heard. Slowly the smoke would lift. With each blow it would rise more – until a couch or chair, or whatever, would light up and we’d hit it.” (Water to the fire.) 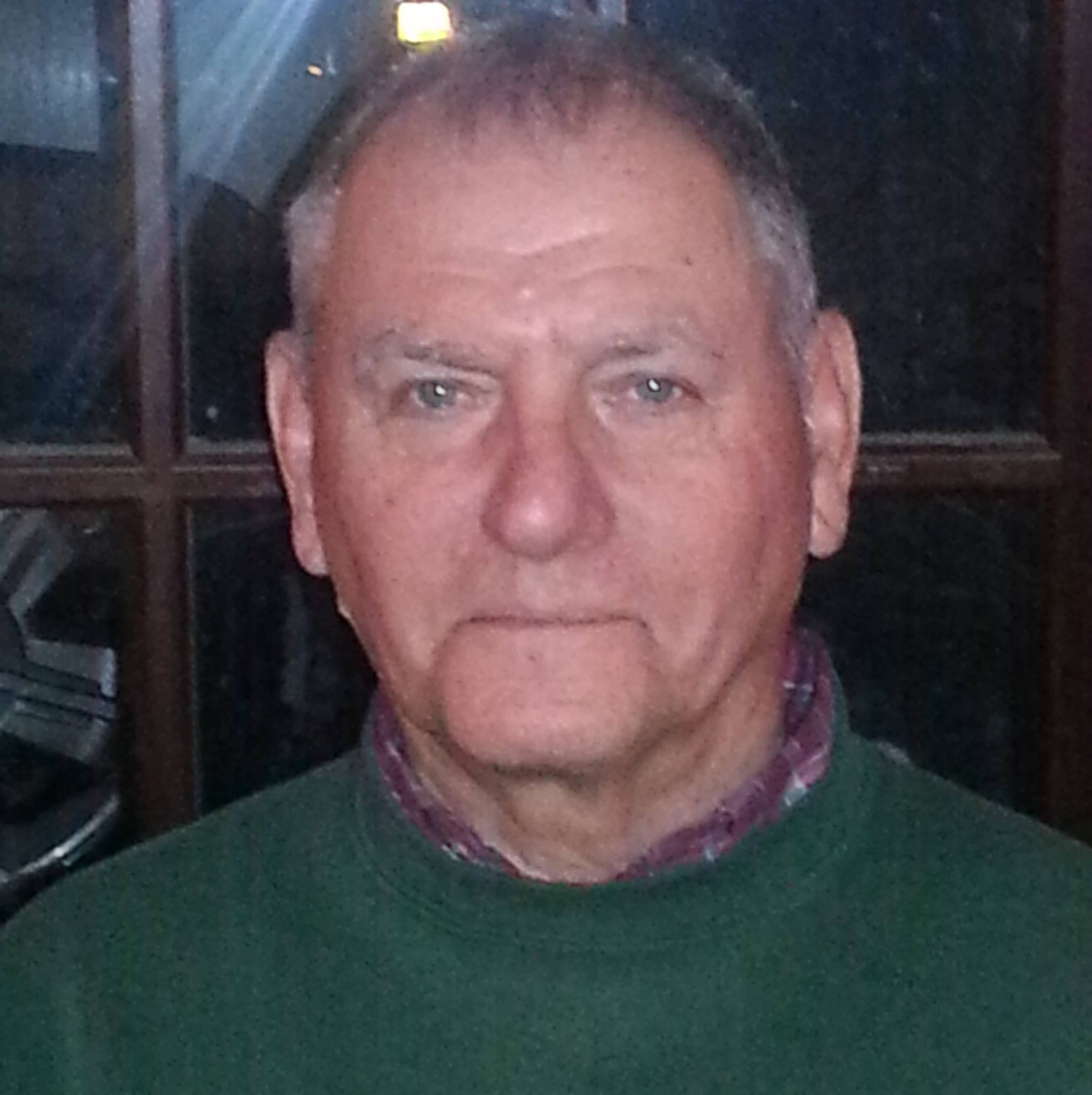 Ventilation is done several different ways. It can be breaking windows, opening doors or the aforementioned chopping a hole in the roof.

His remarks shaped my behavior the rest of my active 38 years. I’d get to the roof as rapidly as possible, often without the use of a ladder, and open her up. The teamwork in firefighting is second to none. What you do affects the rest – good and bad.

Ladder men who effectively vent make it better for the nozzle man. Waiting for water can seem like forever, yet there are pump operators who get water to the nozzle so rapidly, it surprises you. Then there are the officers and chiefs who are responsible in making the right calls. Plus the “grunts.”

It was great working with firefighters who never handed off their tool – they came with it.

The brave pumper men who would drag those heavy lines into seemingly untenable superheated environments – remarkable.

Don’t be misinformed by the film industry, whose purpose is to entertain. Real fires are blind ventures. You can’t see a thing. Some have fallen through holes in the floor because of these conditions. Buffalo lost two brave firefighters a couple years back due to this blindness.

Experience is the best teacher – we learn more with each call. But it is, and always will be, a very dangerous profession. However, I’d be lying if I said I didn’t get an adrenaline rush out of it.

Right up to my final day, I relished the challenge. It was a fight we weren’t going to lose. When a rescue is achieved, the sensation is almost euphoric.

There’d be a great feeling of accomplishment. And, we were scared many times as well. All in all, we love it.

Joseph Ziemba is a retired lieutenant from the Buffalo Fire Department.