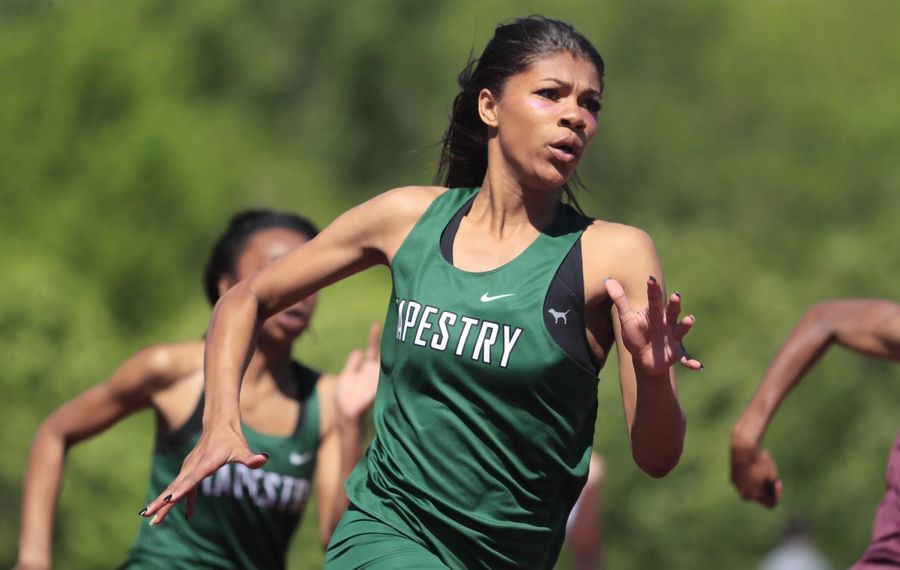 Stevens has won six Division 2 state championships, including the 400 relay four consecutive times. She won the state 200 meters in 2016 and 2017, and was third in the Federation state meet in 2017.

She most recently anchored Tapestry’s 800 relay team, which finished eighth in the state meet, in a Western New York-record time of 1 minute, 44.36 seconds.