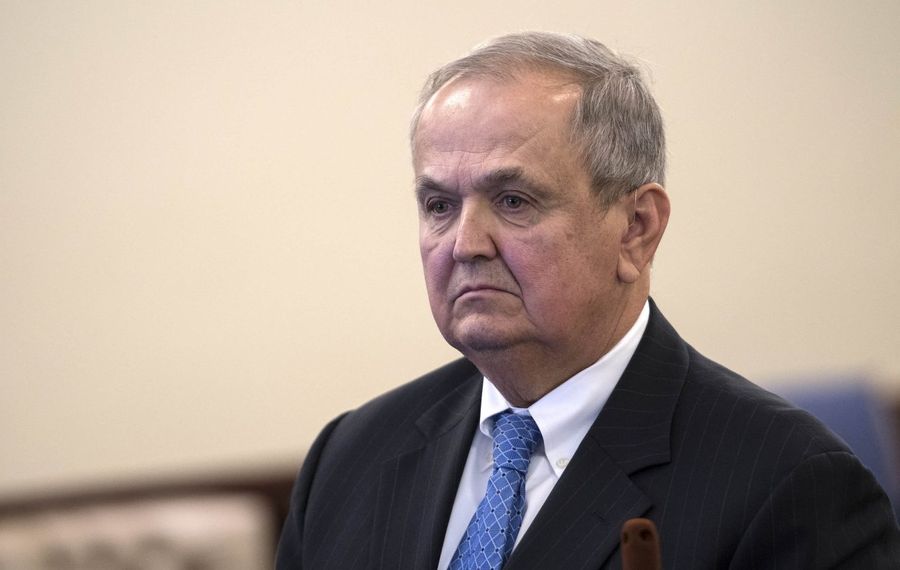 The special prosecutor was requested by Niagara County District Attorney Caroline Wojtaszek – Henry Wojtaszek’s wife – after she recused herself from investigating the case.

“She will do whatever the District Attorney’s Office thinks is needed in terms of investigation,” Feroleto said of Doorley’s assignment.

Earlier this month, Maziarz convened a Lockport news conference to complain that FBI interview documents stemming from a criminal case brought against him by the State Attorney General’s Office revealed the situation. He alleged that Wojtaszek, his former protege in Niagara County Republican politics, steered the contract to Four Points and received some of the proceeds.

But Wojtaszek, an attorney, all along has denied the allegations of his former friend, pointing to an August opinion by the State Bar Association’s Grievance Committee dismissing Maziarz’s request for disciplinary action in connection with the Four Points allegations.

“Several legal entities have already dismissed these baseless accusations and we are looking forward to that same conclusion here,” Wojtaszek said Wednesday, “so we can finally put these politically motivated accusations behind us.” 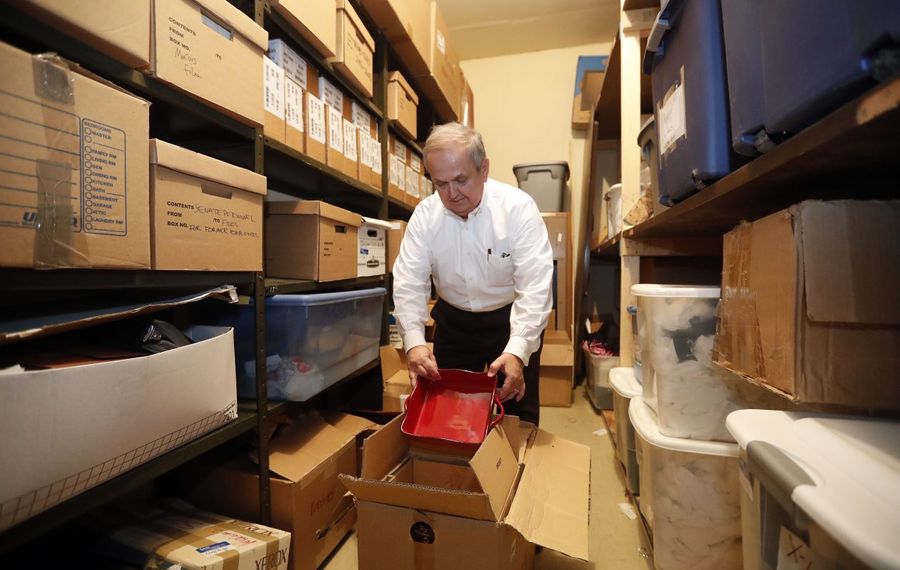 “This is not new ground,” Brown said. “This issue has been looked at by government authorities who found no wrongdoing.”

Maziarz in 2018 tried but failed to get aides prosecuted in connection with his former campaign account, citing an unaccounted-for $350,000 in campaign funds. That followed his own indictment by the attorney general on five felonies connected to GOP campaigns in Niagara County.

He eventually pleaded guilty in 2018 to a campaign finance misdemeanor and paid a $1,000 fine, while insisting that former Attorney General Eric T. Schneiderman’s efforts were politically motivated.

A special prosecutor – Erie County District Attorney John J. Flynn – was eventually appointed to probe those Maziarz claims. But Flynn determined last October that he could not prosecute any crime connected with the missing funds.