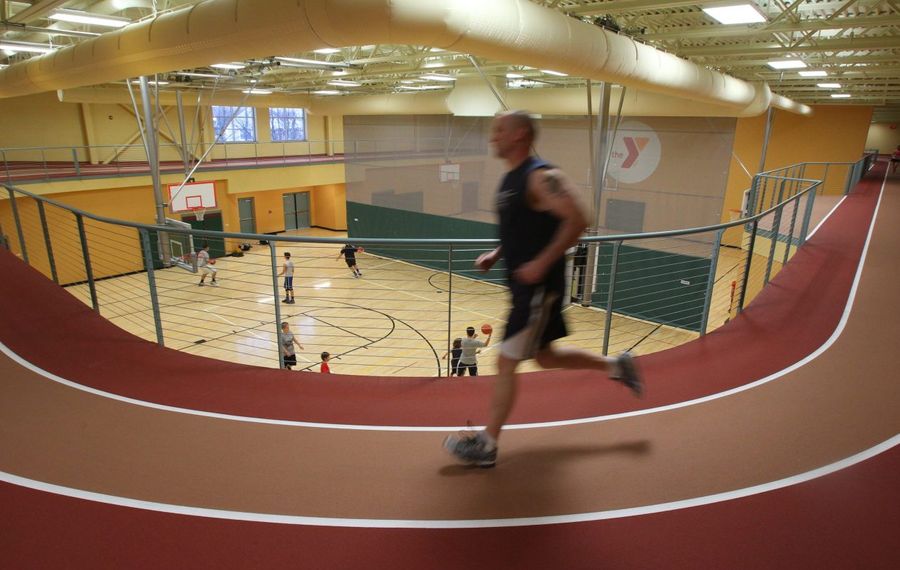 The Buffalo Niagara YMCA plans an expansion of its Independent Health Family Branch in Amherst that includes office space and an outdoor playground and sports court.

The $24.6 million facility on Tech Drive near the Erie Community College North Campus that opened in January 2013 remains the largest YMCA branch in the region.

Officials say the agency would move its administrative staff from leased space in Cheektowaga to the expanded office space in Amherst if the financials make sense.

The Independent Health Family Branch at 150 Tech Drive offered extensive amenities for members and their children when it opened six years ago. It has more members than any other YMCA branch, at roughly 20,800, Shriver said.

The glass-enclosed addition would be constructed on the northwest corner of the building. The new offices would house the 20 employees who now work out of the YMCA's space at 301 Cayuga Road.

Shriver said that lease is up in about 18 months and the agency is looking at whether it's more cost effective to move into space it would build and own.

To the east of the branch building, the YMCA would construct an 1,800-square-foot, enclosed playground with a rubberized surface and a court for basketball and other sports. Shriver said the branch doesn't have much of an outdoor play area for children to use during summer camp or at other times.

The plans also call for adding a storage shed to hold recreation equipment.

The YMCA hasn't calculated the cost of the proposed construction. Ideally, Shriver said, if the agency decides to go ahead the work would wrap up by the time the Cayuga Road lease is up next fall.

The town Planning Board is scheduled to hold a public hearing on the application on Thursday.