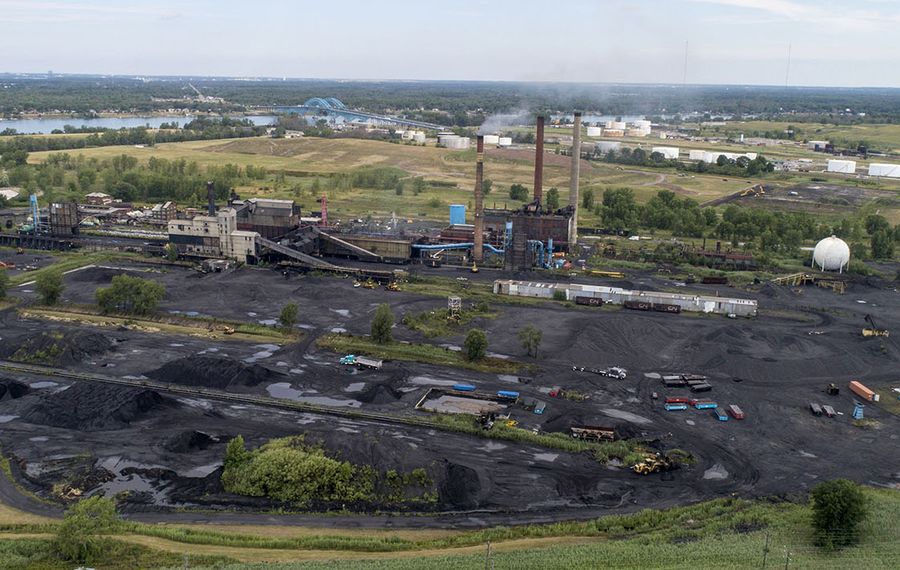 Researchers from the University at Buffalo are meeting the requirements of a court-authorized study into soil contamination caused by Tonawanda Coke, a federal judge said this week.

The judge's ruling is the result of a dispute between UB researchers and Citizen Science Community Resources, a nonprofit group involved in the soil study. The nonprofit group alleges that UB owes it money.

U.S. District Judge William M. Skretny, who oversaw the Tonawanda Coke criminal case, found that UB's financial expenditures are consistent with what the court ordered as part of its sentencing of the company.

Skretny said he ordered federal probation officials to look into the dispute, and they came back and reported that UB was acting within the scope of the study.