What a ride it’s been for Pat Harrington. And I get the distinct impression that ride is just beginning.

Since graduating from SUNY Fredonia State in 2014, spending a few years building an estimable profile on the local music scene, and leaving Buffalo for Memphis in 2016, Harrington has wasted little time establishing himself as one of the most vibrant, buzzed-about guitarists in the blues-soul-rock idiom.

He landed a spot with the already well-established Victor Wainwright and his band, the Train, started logging some serious road miles, and ended up at this year’s Grammy Awards ceremony, where Wainwright & the Train’s self-titled debut was in the running for a Best Contemporary Blues Album trophy. (Fantastic Negrito’s “Please Don’t Be Dead” ended up claiming the prize.) Now he’s coming home a conquering hero – Wainwright & the Train will play the Tralf Music Hall at 7 p.m.  March 28. 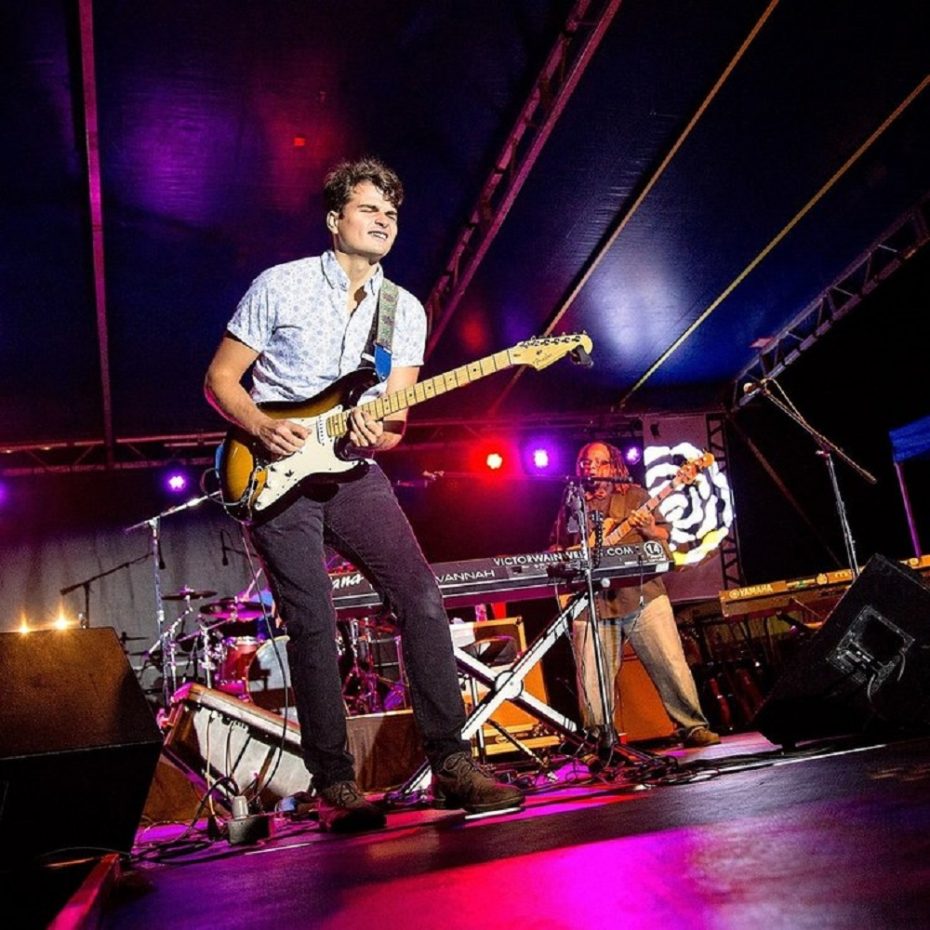 Harrington’s guitar playing – deeply rooted in the blues but possessed of a fiery originality and yearning-infused soulfulness that belies his relative youth and transcends any single influence – has been turning heads across the country, and rightly so. But it should also be noted that he’s one the kindest, most down-to-earth and unassuming people you’re likely to meet. He came up beneath the guitar tutelage of Eric Koch, proprietor of the Red House Music Shop in Newfane, where he learned the deep history of American roots music, but also, as he told my colleague Sean Kirst, was tutored in the integrity that must come along with a life devoted to music-making as a higher calling. “(Eric) taught me to be a good person,” Harrington said.

It stuck. Harrington has paid the lessons he learned from Koch forward by encouraging young musicians here at home, both in real-time and by example. He’s exactly the kind of person we want representing our music community out there in the broader world – a kind, down-to-earth and level-headed guy with world-class musical skills. Hat’s off to you, young Jedi.

Sean Kirst: A Newfane teacher, a Grammy nominee and many 'miracles'

Short spins: Brooklyn-based, genre-defying percussion trio Tigue will bring what the New York Times has called its “high-octane” live show here at 7:30 p.m. March 22 at the Burchfield Penney Art Center … If you haven't made it out to one of the Imagine Event Center's Jazz Wednesdays (71 Military Road) from 7 to 10 p.m., you owe it to yourself to check one out. Recent shows by the Mark Filsinger Eleventet, the Dalton Sharp Quintet and Star People have underlined the existence of a vibrant jazz scene in our town. Watch the center's Facebook page for performance details, but you can bank on these shows presenting top-tier jazz. ... One of the funkiest young bands out there, Sophistaphunk, returns to Buffalo Iron Works (49 Illinois St.) at 9 p.m. March 23. It's also worth noting, for fans of  serious guitar playing, that Iron Works rather quietly announced the booking of six-string legend and pre-power ballad Scorpions wunderkind Uli Jon Roth on April 30. 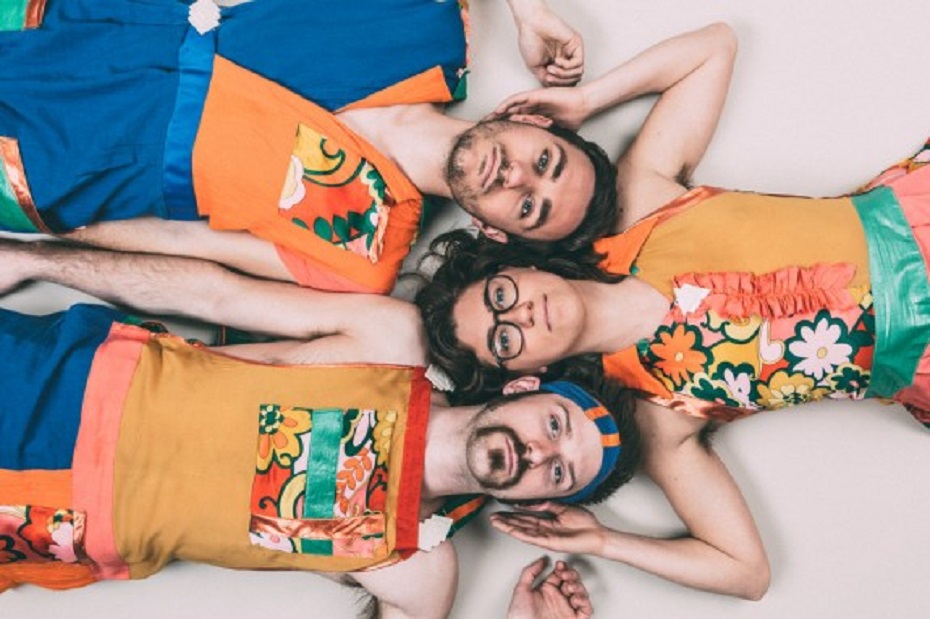