Recently, my father-in-law, Tony Skora, died at age 90. So many of us have experienced the death of a relative or friend, a lover or longtime acquaintance, a superstar we admired or a neighborhood clerk we liked, a teacher who was outstanding or a colleague who simply meant a lot.

In each instance there is grieving: tears, silence, stress, depression and emptiness tag along in different degrees. I had these slap me and pinch me and hurt me when Mr. Skora died, yet I also discovered a joy nearly everyone who has lost someone dear unexpectedly finds: memory jars, long since gathering dust on our minds’ shelves, now dusted off, and ready to bring smiles of reminiscences.

Quickly, I found a memory of many years ago, when Tony Skora and I were walking in the streets of Saranac Lake during our annual family summer trip to the Adirondack Mountains. Almost 80, he pulled me into the street so we could dance together as some band played during a town event. It was unexpected, but just pure fun, and I was with a man who oozed spirit and youthfulness and a zeal for life. Ah, what a smile that memory jar offered me.

The dust came off another memory jar, and I saw my father-in-law simply sitting with the family on one of our usual summer get-togethers in his backyard. Resting comfortably in a lawn chair, beer in one hand and cigar in the other, he looked proud and content. We family members were chatting, food was sizzling on the grill, my dog was sitting nearby. I don’t know why this memory so vividly pushed itself onto me, for its only specialness was the total relaxation of everything about. But I quickly remembered: Our memory jars not only hold special moments but quiet ones as well, and these bring us much comfort and solace.

Then suddenly a memory jar nearly exploded: It was filled with image after image after image of my father-in-law eagerly diving into one of my homemade desserts I would bring as a “by-the-way-I-happened-to-be-in-the-neighborhood” item – when I had driven nearly 5 miles to be at his and my mother-in-law’s house. 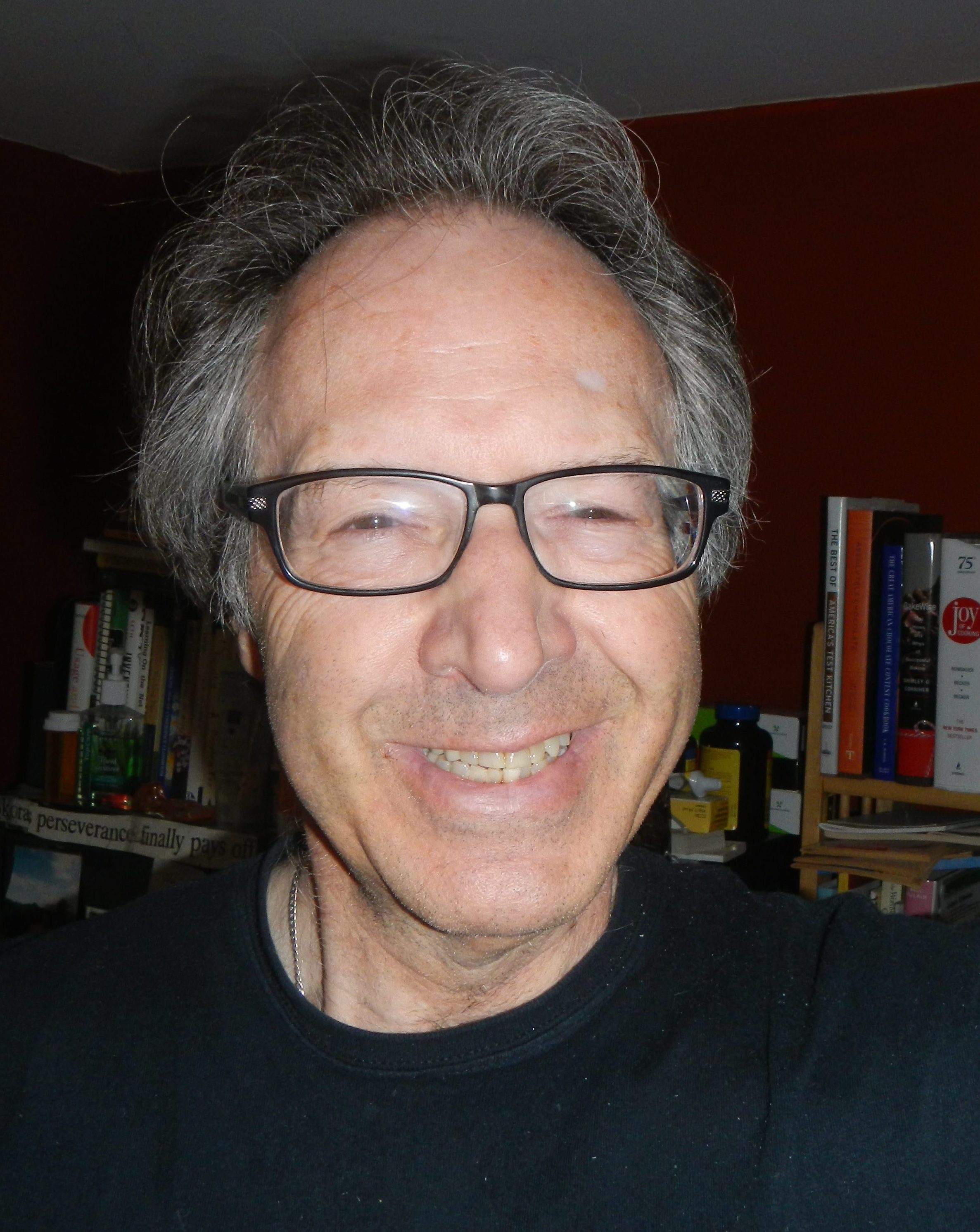 Cake, cookies, pies, tarts, it made no difference: The little boy erupted in him, wanting to immediately sample what I had delivered. Although Doris, his wife, always interceded with a “Not now, Tony, wait until dinner!” he managed to get a bite here and there, and tell me, “Another winner, Errol!”

There are so, so many memory jars still sitting on my mind’s shelves, yet untouched, still dusty from umpteen years of absent thought. And my wife, Cathy, Tony Skora’s daughter, certainly has collected a total of his memory jars that far surpasses mine. Yet like the three memories I shared there are no Nobel awards, no sports accomplishments, no military honors, no business milestones – and there won’t be.

But isn’t that how memory jars should be? They are private, huggable, comforting snippets of one’s life that tucked themselves away into memory jar after memory jar, to sit, undisturbed for the most part, until death calls them awake, bringing us joy upon joy.

Yes, it is sad when one dear to us dies. Whether it be close or far away, we interacted with the person on a day-to-day basis, hearing, seeing, speaking, perhaps touching on a real-time basis. When a memory jar was opened it simply brought a laugh, a chuckle, a guffaw … and then was quickly capped. But the memory jars of death – how lovely to have them for the long haul.

Errol Craig Sull is a Snyder writer and educator.