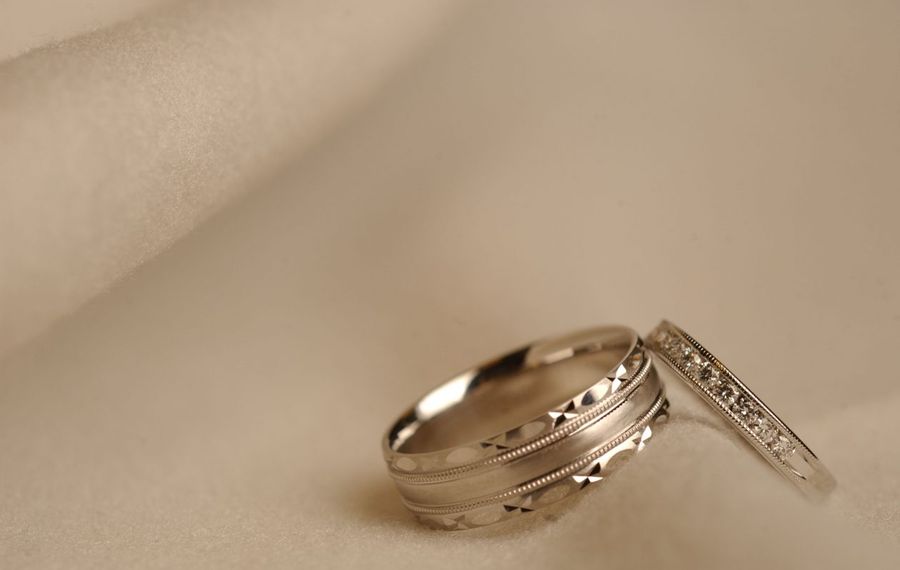 If you were at Grand Island Town Hall earlier this month, and the wedding band you normally wear isn't there now, stop by the Town Clerk's Office ASAP. They might have what you're missing.

A resident found a wedding band near the mailbox outside Town Hall on the morning of March 7 and brought it into the office, Town Clerk Pattie Frentzel said. Frentzel said she suspects it was someone who stopped by Town Court or the satellite Department of Motor Vehicles office, both of which operate on Wednesdays.

"That happens a lot," Frentzel said, noting that keys, glasses and other items often turn up in and around Town Hall.

She declined to describe the band in great detail – that's how they want to reconnect it with its owner – but said it could belong to a man based on its size.

The town has had a post about the wedding band on its website since it was turned in, but so far no one has claimed it.

When a reporter started asking Frentzel questions about the post, she laughed, "Why, did you lose a wedding ring?" (Not yet.)

Apparently that happens more often than you would think.

Frentzel recalled the case of a guy who lost his band at the Chick-fil-A in Cheektowaga shortly after it opened last November. Another customer later found the band. And Cheektowaga police reported that someone found a wedding band at the Wegmans in town back in January.

It's not clear whether either owner got their rings back.