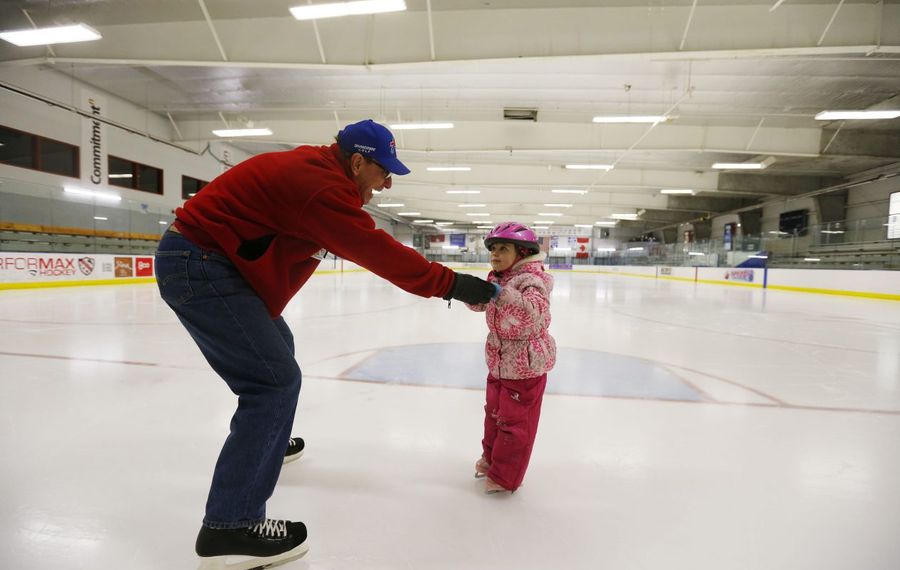 Skaters could pay more next season to glide and twirl around the ice at the Northtown Center at Amherst.

The Amherst Town Board on Monday could vote to raise the general skate fee for the facility at 1615 Amherst Manor Drive for the first time since 2005, according to a resolution on the board agenda.

The rate increases would bring in an estimated $66,260 in new revenue for the town's Youth and Recreation Department.

If approved, the new rate schedule would take effect Sept. 1.