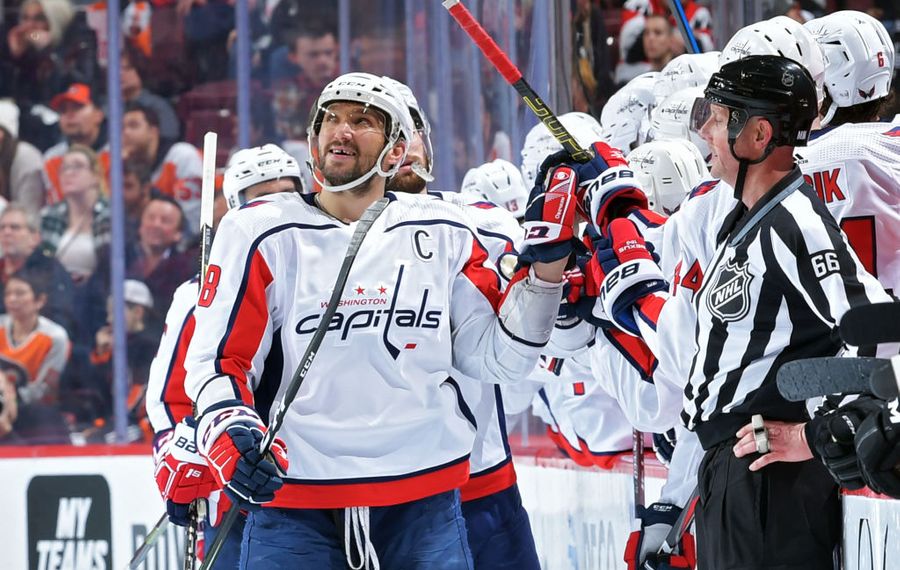 7. New York Islanders. In fight for Metro title, will likely rue two losses to the Flyers this month.  (7)

10. Nashville Predators. Simmonds with just one assist in first seven games since trade. (9)

Heading into Buffalo return, life of O'Reilly has gotten much better in St. Louis

20. Philadelphia Flyers. Just about toast after blowing 5-2 lead in Toronto. (19)

Sabres shut out for a third consecutive game, the 'definition of inconsistent'

28. New Jersey Devils. Won in Edmonton and Vancouver after 9-4 disaster in Calgary. (28)