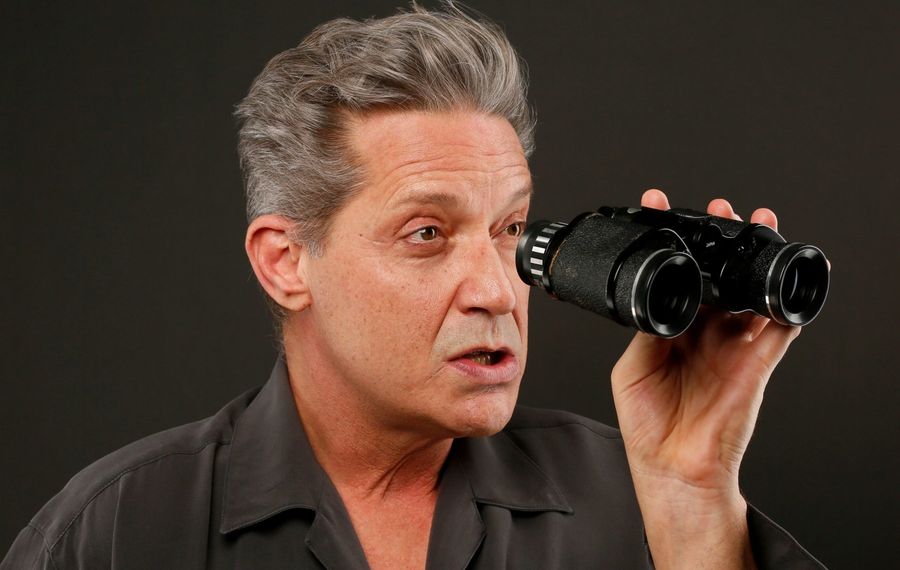 Community can sometimes be forged in unlikely places.

In the absorbing and beautifully staged “The Absolute Brightness of Leonard Pelkey,” presented by Buffalo United Artists, audiences will witness how one community was forever changed by the loss of a vibrant and unique teenager. What is especially marvelous is how that community is staged: in a riveting one-man performance, Jimmy Janowski forges bonds with his audience by channeling the voices and emotions of many individuals involved in a curiously bright tragedy.

Written by James Lecesne, “The Absolute Brightness of Leonard Pelkey” builds its story on the disappearance of a 14-year-old in a small town on the Jersey Shore. Told from the perspective of detective Chuck DeSantis, the play uses a murder investigation to reveal the ways in which the remarkable Leonard Pelkey touched the lives of those around him.

Sadly, the theatrical demeanor, flamboyant dress and idiosyncratic perspective that endeared Leonard to some also led to his being bullied by others. While homophobia and violence ultimately lead to his murder, the play resolutely chooses to devote its focus to sharing the light of Leonard’s joyous life.

Janowski’s captivating performance is central to the success of this BUA production. Wearing distinctly neutral gray clothes, while acting on a sparse stage occupied only by a table, chair, and coffee mugs, Janowski uses his impressive command of voice and gesture to populate the stage with numerous lively characters.

Whether it is drawing laughs with the crude language and noise of a New Jersey police station, or eliciting tears by voicing the moral outrage of Leonard’s bereaved aunt, Janowski vibrantly inhabits the multiple characters who bring the detective’s story to life. 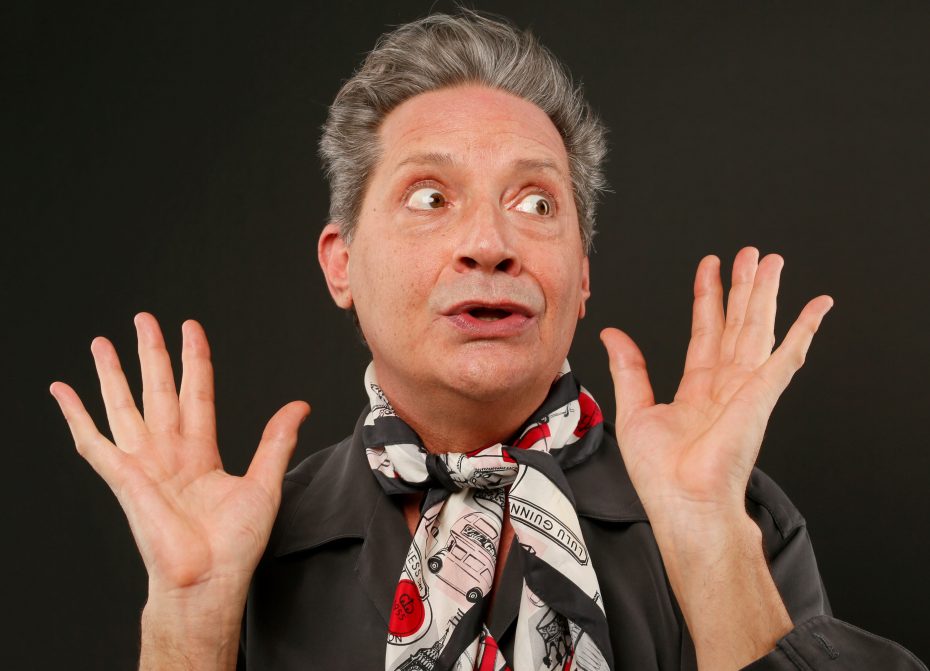 Director Todd Warfield wonderfully uses light, sound and images to frame Janowski’s performance. The production features slide images on a screen, including legal exhibits that help tell the story (such as Leonard’s homemade rainbow platform sneaker, or the beloved money clip from his dead mother), and vivid background scenery (an eerie morgue door, the sublime light breaking through the storm at Leonard’s funeral).

Subtle uses of sound also enhance the show. For example, muted ticking noise brings allegorical power to the moving scene where a clock maker, who was drawn to Leonard because of the boy’s infectious enthusiasm and his own guilt about having bullied his own, now-dead son, wishes he could turn back time to see Leonard just a little longer.

Warfield also deftly manages light and dark, making the play feel as if it is pulsing as it moves along. Shifts between light and dark subtly divide the play into scenes, while magnifying the power of Janowski’s often heartbreaking monologues. Janowski generates horror as Gloria Salzano moves from talking casually about mob life on a brightly lit stage to shock, as all fades to black while she registers seeing Leonard’s body being dredged up from the lake.

Perhaps the play’s most poignant touch is Lecesne’s dwelling on the detective’s newfound love for Shakespeare. Even as the once-jaded detective became a better person by learning about Leonard’s extraordinary life, he also coincidentally developed a love for the Bard. Something of the magic of theater, then, is central to this play.

With his sensitive delivery and exuberant energy, Janowski shows how community can be built when even one sensational actor can dramatically communicate the brightness of an otherwise dark story.

“The Absolute Brightness of Leonard Pelkey”

Presented by Buffalo United Artists through March 30 at the Alleyway Theatre (1 Curtain Up Alley). Performances are at 8 p.m. Fridays and Saturdays. Tickets are $25 general, $20 for students and members (box office, buffalounitedartists.org).