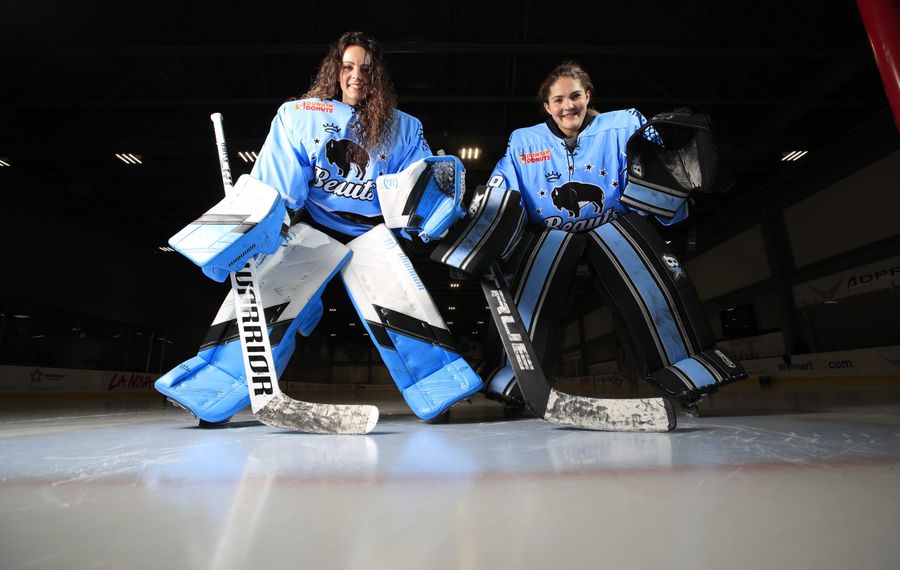 The Beauts and Whitecaps will clash for the fifth time this season at TRIA Rink in Saint Paul, Minn.

Minnesota won three of the four regular season game between the games. The Whitecaps' three wins were by a goal each. Buffalo won the finale, 4-0, at Harborcenter on Dec. 29.

Buffalo advanced to the final with a 4-0 win over the Boston Pride at Harborcenter last weekend. Minnesota triumphed on Friday night over the Metropolitan Riveters, 5-1, at TRIA in a semifinal that was postponed from last Sunday and caused the NWHL to rearrange its final weekend of the playoffs.

The Beauts started the season 3-3 but have won 9 of 11 since a coaching change brought Cody McCormick to directed the team.

Buffalo boasts the league’s two leading scorers in Hayley Scamurra (10-10-20) and Maddie Elia (12-7-19), as well as the brick-wall goaltending tandem of Shannon Szabados and Nicole Hensley.

"This is what we've worked for the whole entire year," said Kelly Babstock, of the Beauts. Babstock is a four-year veteran of the league but will be playing in her first Isobel Cup final.

"This is what we wanted, and we're here. Just focusing on the details and giving it everything we have. That's what we're going to do, and everyone's ready for that."

As if the championship did not have enough intrigue, Amanda Leveille, who was in goal for Buffalo when it won the Cup two years ago and was a Beaut last season, is now the netminder for Minnesota.

Minnesota played to sold out crowds for all nine of its regular season games at TRIA and is expected to do the same for Sunday's game.