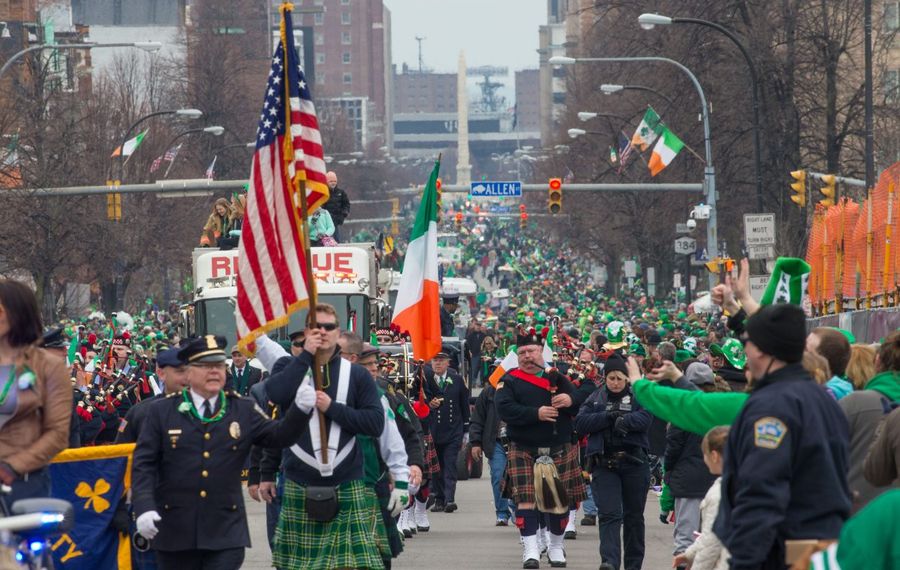 If you can’t make it to Sunday’s St. Patrick Day’s Parade, want to stay warm and see it and have cable, turn to Spectrum News Buffalo.

Scott Patterson will be anchoring the cablecast carried on Channel 9 starting at 12:30 p.m. Sunday as the cable news channel focuses its cameras on the marchers, spectators, Irish dancers, floats and bands.

The way to keep young TV reporters here longer is to hire Western New York natives who want to be on one of their hometown stations.

WGRZ-TV (Channel 2) has done just that, adding another area native to its reporting staff. 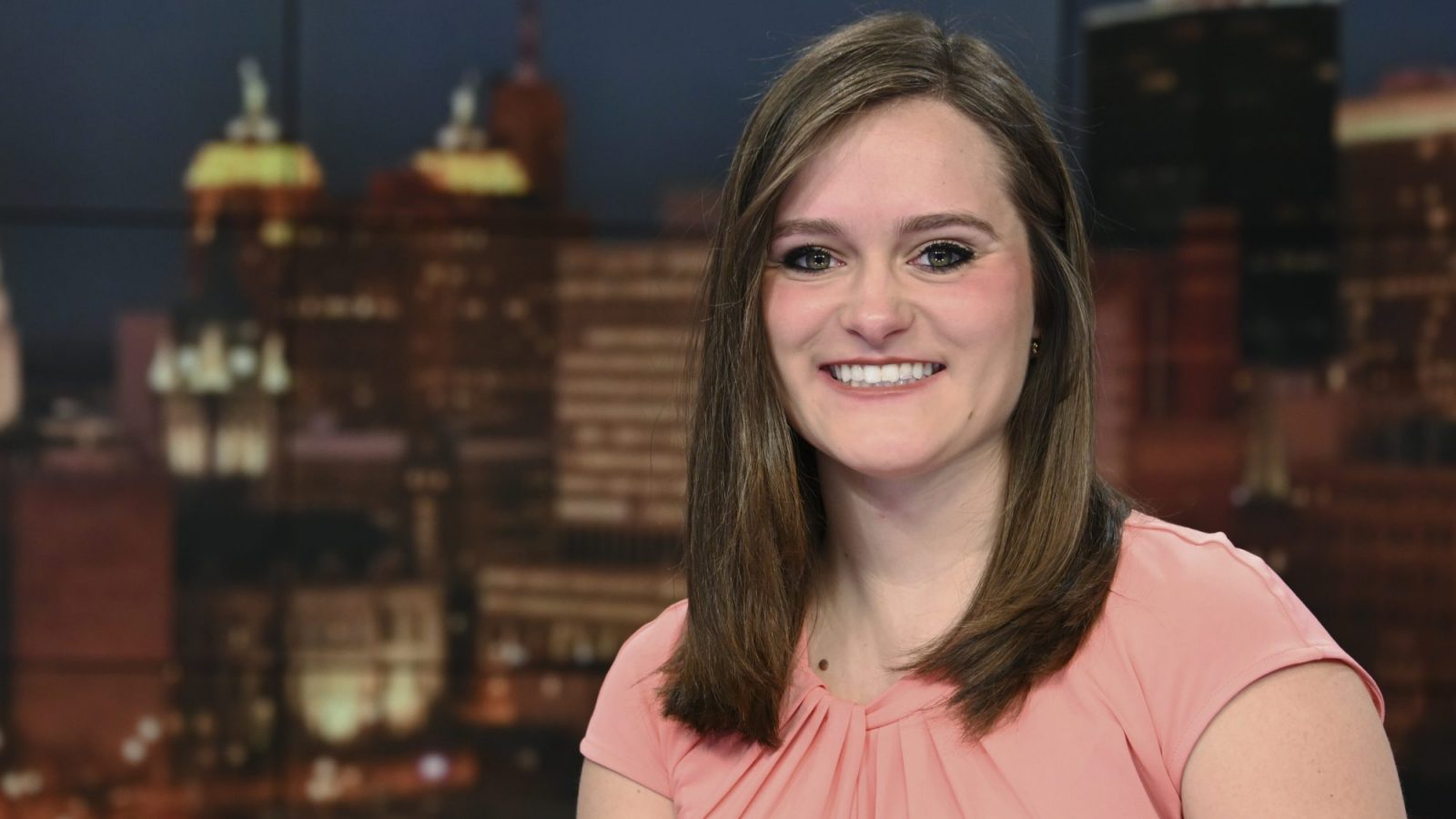 Jackie Roberts, a multimedia journalist (reporter) arrived from WJET-TV in Erie, Pa., to start working a nightside shift at Channel 2 this week.

A St. Bonaventure University graduate who also worked at Spectrum News, Roberts is a Hamburg native.

Roberts grew up watching Channel 2 and said in a station release that inspired her to become a reporter.

Listeners to Classical 94.5 WNED will be hearing a new midday host starting Monday.

Genevieve Randall, who earned a bachelor's degree in flute performance at the University of Nebraska-Lincoln, will be the host from 11 a.m. to 3 p.m. weekdays.

Randall was an announcer and programmer for NET Radio in Nebraska for 18 years and performed with the Lincoln Early Music Consort and Coro di Flauti flute choir.

I don’t know anything about the flute choir, but it sure sounds like Randall knows what she will be talking about.